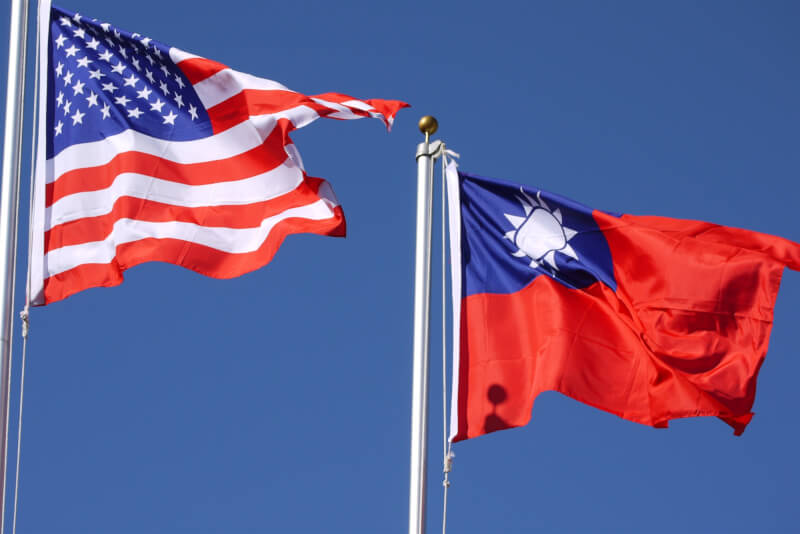 (Singapore, 19/09/2022) United States President Joe Biden once again said US forces would defend Taiwan in the event of an attack by China.

Asked in a CBS 60 Minutes interview broadcast on Sunday whether US forces would defend Taiwan, he replied: “Yes, if in fact, there was an unprecedented attack.”When asked to clarify if he meant that unlike in Ukraine, US forces – American men and women – would defend Taiwan in the event of a Chinese invasion, Biden said: “Yes.”

Nevertheless, Biden stressed that the US’s “One China policy” remain unchanged, in which Washington officially recognises Beijing, not Taipei, and US was not encouraging Taiwan independence.

“Taiwan makes their own judgements on their independence. We are not moving, not encouraging their being independent – that’s their decision,” he said.

Biden latest remarks prompted the White House to clarify that the official US policy towards Taiwan had not changed.

This is the third time since October last year that President Biden said US would defend Taiwan, if the island attacked by Beijing. However, the White House had always downplayed the president’s comments, after Biden promising US military action, reiterated US policy on Taiwan hasn’t changed.

On the other hand, Biden said he warned China’s President Xi Jinping that violating the sanctions imposed by a coalition of countries against Russia over its invasion of Ukraine would be a “gigantic mistake”, but said until now there is no indication that China has actively supported the Russian war effort with weapons sales. 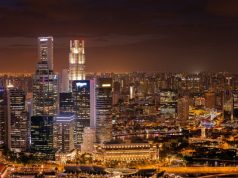 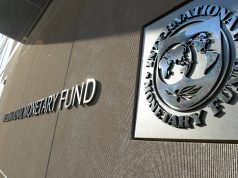 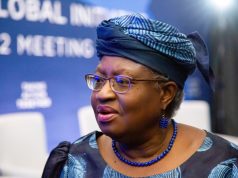 Fed Increase Interest Rate by Another 75 Basis Points to Fight...