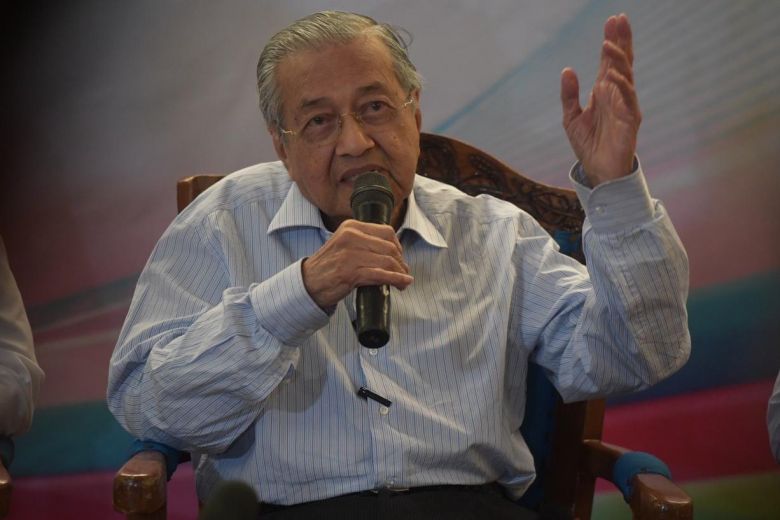 (Malaysia, Oct 31, 2019) Malaysian Prime Minister Mahathir Mohamad announced today that Malaysia will proceed with a cross-border MRT link project with Singapore, with proposals to amend the project and reduce costs by 36%.

The 94-year Prime Minister made this announcement today, during a press conference held at the Bangunan Sultan Iskandar Customs, Immigration and Quarantine (CIQ) Complex.

With the proposed changes, the total cost of the 4km rail project is estimated to be RM3.16 billion ($1.03 billion), instead of the original of RM4.93 billion, according to the Malaysian statement.

Officials from both countries are currently refining Malaysia’s proposals to amend parts of the bilateral agreement for the project, which was signed last year.

The revised project structure will be the involvement of the developer/owner of the Bukit Chagar land – where the Rapid Transit System (RTS) will connect to in Johor Baru – so the land cost will be waived. Malaysia is also proposing to use a LRT (Light Rail Transit) system to reduce costs.

A Singapore Ministry of Transport (MOT) spokesman has reportedly said Singapore welcomes Malaysia’s decision to proceed with the project.

The cross-border MRT link was initially targeted to begin operations by Dec 31, 2024.

The RTS project, which is based on Singapore’s MRT system, would have the capacity to transport 10,000 commuters an hour in one direction during peak periods. 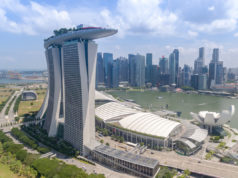