Home REGION Singapore More than 9,000 users have signed up for BlueSG’s service in first... 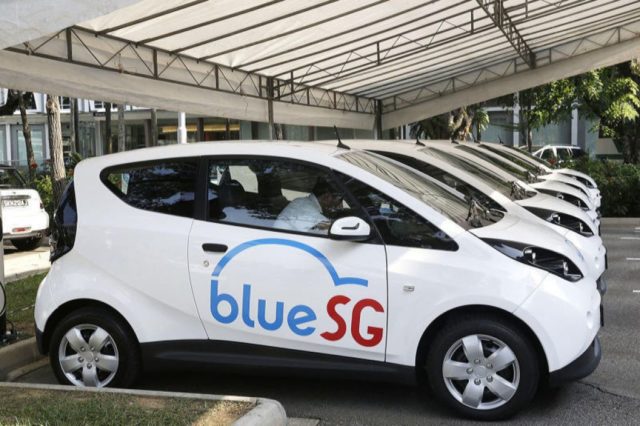 BlueSG – which was launched in Singapore in December last year with 80 vehicles and 32 charging stations – now has 105 vehicles and 42 charging locations islandwide.

The figures show customers are enjoying the convenience and attractiveness of BlueSG’s service, said the firm’s managing director Franck Vitte.

“We have received an overwhelming demand for more stations and cars in order to make the service widely available and are working actively with the agencies,” he added.

By 2020, BlueSG expects to have 1,000 cars, as well as 500 charging locations offering 2,000 charging points, making it the second-largest electric-car sharing programme in the world.

BlueSG is a subsidiary of France’s Bollore Group, which also has about 4,000 electric vehicles under the Autolib car-sharing service in Paris.

In January, BlueSG announced it was tying up with the Nanyang Technological University to test a fast-charging fully electric shuttle that can carry 22 people.

Temperature falls to 21.9 deg C in parts of Singapore