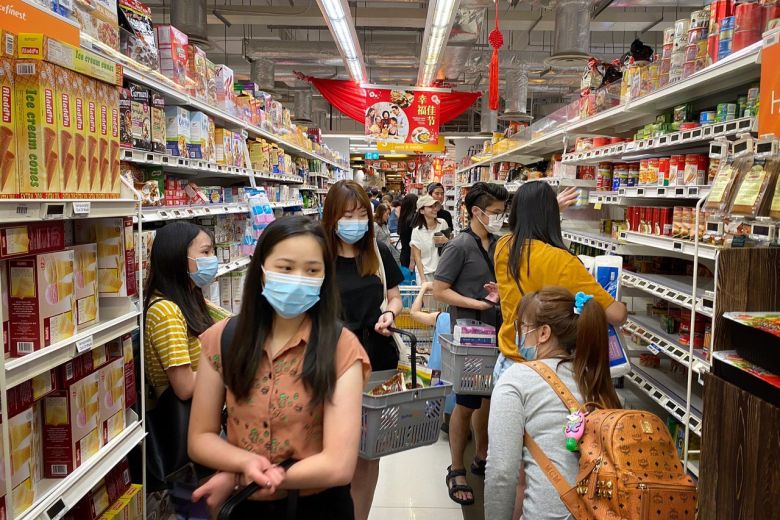 (Singapore, Feb 24, 2020) The island country’s inflation came in at 0.3% on a year‐on‐year (y‐o‐y) basis in January, lower than the 0.6% recorded in December last year, according to consumer price index (CPI) data out on Monday.

The reading misses industry forecasts in January, hampered by a sharper fall in the cost of retail and other goods.

“Part of the fall in core inflation also reflected the impact of the rebasing of the CPI to 2019 as the base year. CPI‐All Items inflation was 0.8% y‐o‐y in January, unchanged from the previous month,” the Monetary Authority of Singapore announcement says.

In the quarters ahead, external sources of inflation are likely to remain benign, amid weak
demand conditions, and generally well‐supplied food and oil commodity markets, the MAS says.

On the domestic front, labour market conditions continued to soften slightly, which could lead to a moderation in unit labour cost growth this year. At the same time, economic uncertainty, including the effects of the COVID‐19 outbreak, will likely discourage firms from passing on any cost increases to consumers, MAS says.

MAS says that the inflationary pressures are expected to remain subdued in the near term. At this stage, the 2020 forecasts for MAS Core Inflation and CPI‐All Items inflation remain at 0.5–1.5%.

The number of coronavirus cases in Singapore remains at 89, with no new cases confirmed on Sunday (Feb 23). Of the 89 patients here, 51 have recovered. Most of the rest are stable or improving, and five are in critical condition.

However, the recent outbreaks in South Korea and Italy have added new uncertainties to the global pandemic.

The updated figures on the website of the Korea Centers for Disease Control and Prevention (KCDC) brought the country’s daily increase to 231, its highest to date.

Earlier today, KCDC reported 161 new cases of the coronavirus, and said of the new cases 115 were linked to a church in the south-eastern city of Daegu after a 61-year-old woman known as “Patient 31” who attended services there tested positive.

KCDC also reported the seventh death from the virus, a 62-year-old man from a hospital in Cheongdo, a county that saw surges in confirmed cases along with nearby Daegu in recent weeks.

Meanwhile, Italy raced on Sunday (Feb 23) to contain the biggest outbreak of coronavirus in Europe, sealing off the worst affected towns and banning public gatherings in much of the north as the number of those infected jumped above 100.

An elderly cancer patient became the third person known to be infected with the coronavirus to die, health officials said on Sunday. The woman had been in hospital in Crema, located in Lombardy, where most cases of infections have been reported.