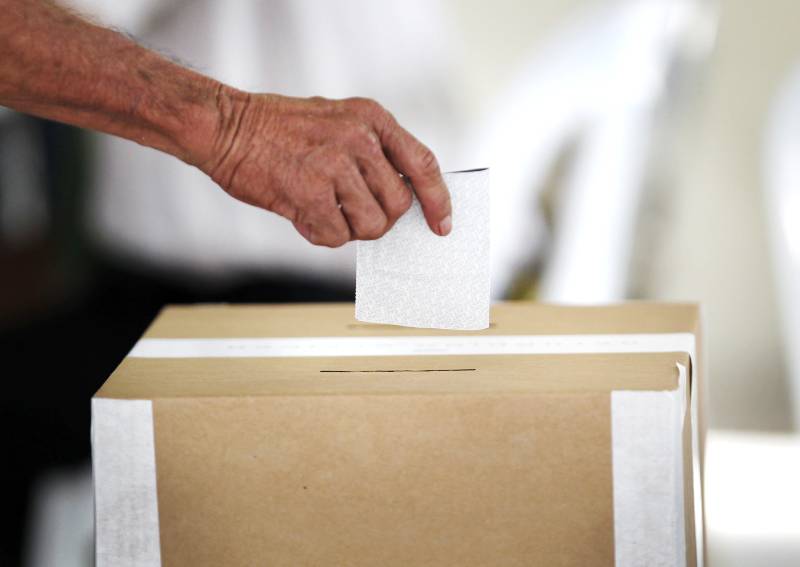 (Singapore, July 2, 2020) The COVID-19 patients and those on Quarantine Order for COVID-19 won’t be allowed to vote on Singapore’s July 10 General Election while those under COVID-19 Stay Home Notice will have to exercise their rights in a special voting hour, the Republic’s Elections Department (ELD) has announced.

ELD says it has consulted the Ministry of Health (MOH) on the voting arrangements for the above and other certain voters to protect the health and safety of everyone, including voters, candidates, and election officials, while still allowing those among these voters who may want to exercise their right to vote to do so.

For voters who are under SHN at home, on medical certificate (MC) for Acute Respiratory Infection (ARI), or have a fever (temperature of 37.5 degrees Celsius and above), MOH has advised that they should remain at home, and not move around in the community to avoid the risk of transmission.

However, ELD recognizes that some of these voters may want to exercise their right to vote. In order to minimize exposure to other voters, candidates, and election officials, ELD will set aside a special voting hour between 7 pm and 8 pm for these voters to vote.

ELD has consulted the Director of Medical Services (DMS) and the DMS grants permission to those on SHN at home and those on MC for ARI to leave their homes to vote during the special voting hour, subject to certain conditions.

Among them, such voters should take precautions when traveling to their assigned polling stations, such as by not taking public transport, going directly to the polling station and returning home immediately after voting, maintaining safe distancing, as well as wearing a mask at all times.

If such voters show up at the polling stations during the regular voting hours from 8 am to 7 pm, they will be turned away and asked to return between 7pm and 8pm.

During the special voting hour between 7 pm and 8 pm, there will be a smaller team of election officials manning the polling station. These officials will exercise additional precautions.

Persons who are unable to vote because they are unwell can apply for their names to be restored to the Registers of Electors after the election without penalty. For COVID-19 patients and those on QO or SHN for COVID-19, as ELD has their records, their names will be auto-restored to the registers after the election without penalty.

On 29 June 2020, ELD had announced that overseas voting at the 10 overseas polling stations in Beijing, Canberra, Dubai, Hong Kong, London, New York, San Francisco, Shanghai, Tokyo, and Washington will proceed, subject to the approval of the overseas authorities and the prevailing COVID-19 situation in those cities.

“We similarly encourage overseas voters to exercise social responsibility, and they should remain home if unwell. Overseas polling stations will also implement the special voting hour between 7 pm and 8 pm on Polling Day,” it says.

Any unwell voter with a temperature of 37.5 degrees Celsius and above will be turned away and asked to return between 7 pm and 8 pm to vote. Similar to the safety measures taken in Singapore, our overseas election officials serving unwell voters from 7 pm to 8 pm will don full personal protective equipment. Cleaning and disinfecting of the polling equipment, ELD says.