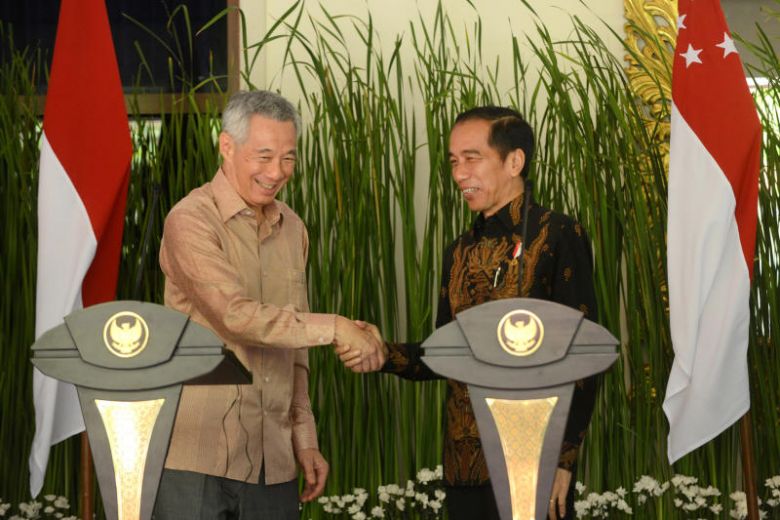 Singapore and Indonesia have signed a bilateral investment treaty (BIT) and four memorandums of understanding (MOU) at the Leaders’ Retreat between the two countries in Bali on Oct 11.

The agreement, known as the Bilateral Investment Treaty (BIT), was signed at the Singapore-Indonesia Leaders’ Retreat in Bali, Indonesia. Minister for Trade and Industry (MTI) Chan Chun Sing, who is attending the Leaders’ Retreat as part of the Singapore delegation, signed the agreement with Indonesian Minister for Foreign Affairs Retno Marsudi. The signing was witnessed by Prime Minister Lee Hsien Loong and Indonesia President Joko Widodo.

“This is especially significant as Singapore has been the top investor in Indonesia since 2014, with realised investments reaching US$8.4 billion in 2017,” MTI added.

MTI highlighted that the BIT will complement the ASEAN Comprehensive Investment Agreement (ACIA) to promote greater investment flows between Singapore and Indonesia by giving investors certainty and confidence.

Commenting on the agreement, Mr Chan said: “Singapore has robust and long-standing economic ties with Indonesia and I’m glad that both countries remain committed to strengthening our economic relations. “The signing of this BIT can boost the confidence of investors venturing into Indonesia, leading to greater trade and investment flows between our two countries.”

A statement from the MTI said the treaty will reinforce the strong economic ties and cooperation between Singapore and Indonesia. Singapore has been the top investor in Indonesia since 2014, with realised investments reaching US$8.4 billion in 2017.