Among the 18 new community infections include a two-year-old Singaporean girl, according to the Ministry of Health (MOH).

The 17 other cases comprise five Singaporeans and permanent residents, two work pass holders, and 10 work permit holders. Ten of the 18 are linked to previous cases or clusters. 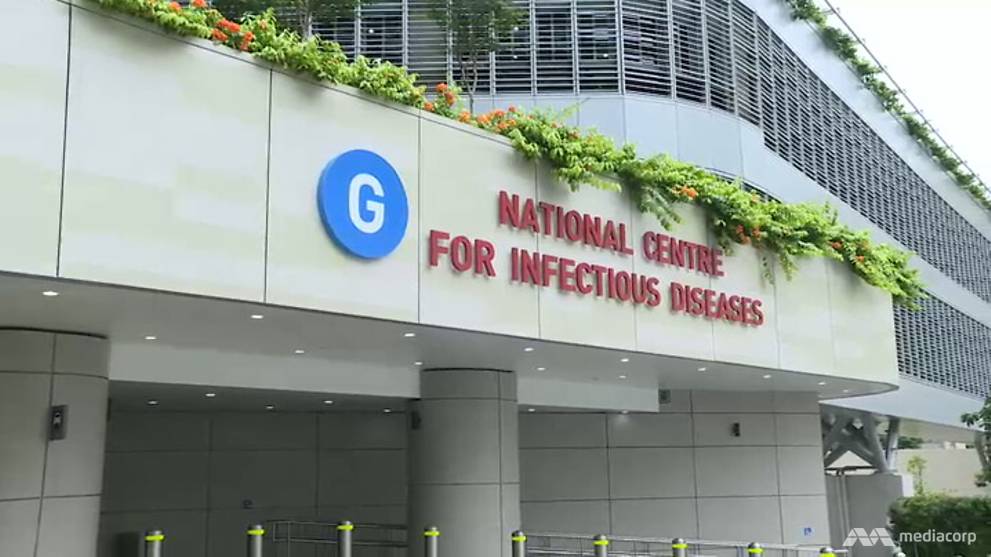 Eight of the community cases are currently unlinked. Of these, five cases are asymptomatic and were picked up as a result of MOH’s proactive testing as they work in essential services.

The remaining three cases had been tested under the enhanced criteria where all individuals aged 13 and above who are diagnosed with acute respiratory infection are swabbed at first presentation to a doctor.

“This allows us to detect infected individuals early and to quickly contain the further spread, as well as milder cases that have a short duration of infection,” the MOH says, adding that the epidemiological investigations are in progress for these cases.

There are seven imported cases, including two Singaporeans who had returned from Yemen.