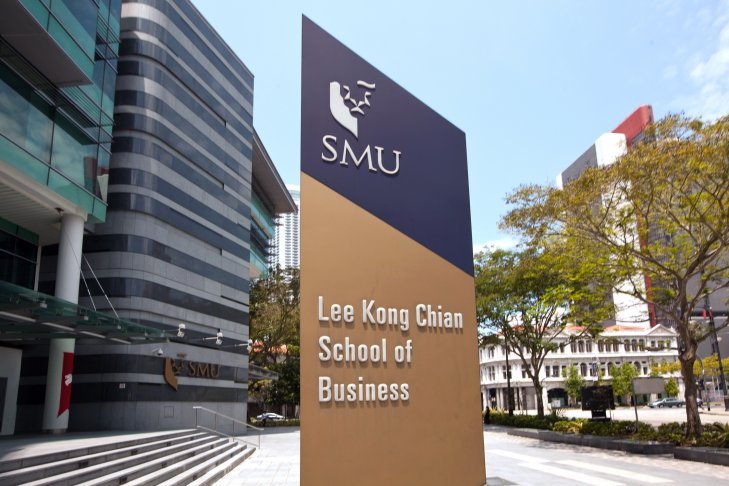 The world’s biggest five economies are having downside risks in 2019 and 2020 followed by a more balanced risk assessment for growth in 2021, which would impact Singapore, a new Singapore Management University survey has revealed.

The five biggest economies include the US, China, Japan, India, and the Euro Area.

SMU researchers say the survey seeks to establish a recurrent platform in Singapore for a diverse group of participants to explore the relevant risks and opportunities surrounding the global economic landscape.

“This survey is unique. It gives a good sense of the exposure of the Singapore economy to the rest of the world,” said Thomas Lam, Principal Researcher of SKBI, who co-chaired the press conference with Dave Fernandez, Director of SKBI.

According to the survey respondents’ estimates, China’s median GDP growth will stand at 6.2% this year and 5.9% next year. Both are lower than last year’s actual GDP growth of 6.6%.

Besides the US-China trade tension, Fernandez believes there is another factor for the potential downturn of the US economy.

“I don’t relate necessarily the risk factors from the US to the trade tensions. The US has expanded continuously for over 10 years – the longest extension on record. It is not the trade war causing the recession,” said Fernandez said.

“The bad news may not be over,” he added, noting that the substantial decline in the forecast will also cause further risk in Singapore and other regions.

India is expected to outperform the other four economies in GDP growth in 2019 and 2020, despite recent data showing weaker growth in the world’s second populous country.

Last month, much due to the impact of the US-China trade tensions, Singapore cut its forecast for this year’s economic growth from 1.5-2.5% to 0-1%.

However, Thomas Lam told Fortune Times: “While the tone is generally cautious, it is not necessarily gloomy.”

“Although there are downside risks to growth broadly, especially in the near-term, there’s still room for combined policy measures to potentially offset any surprises,” he said.

“Besides, we don’t have a lot of clarity on the severity of prospective future downturns.”

SMU’s Sim Kee Boon Institute for Financial Economics is the premier Asian institute for applied financial research and training in financial economics. It is a think-tank that spearheads cutting-edge research in financial markets driven by industry and societal needs in Singapore and the region. 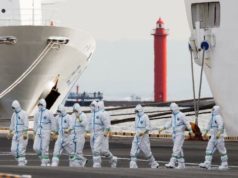 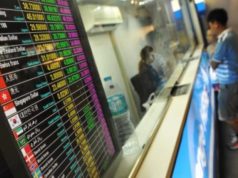 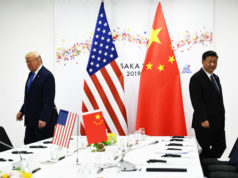