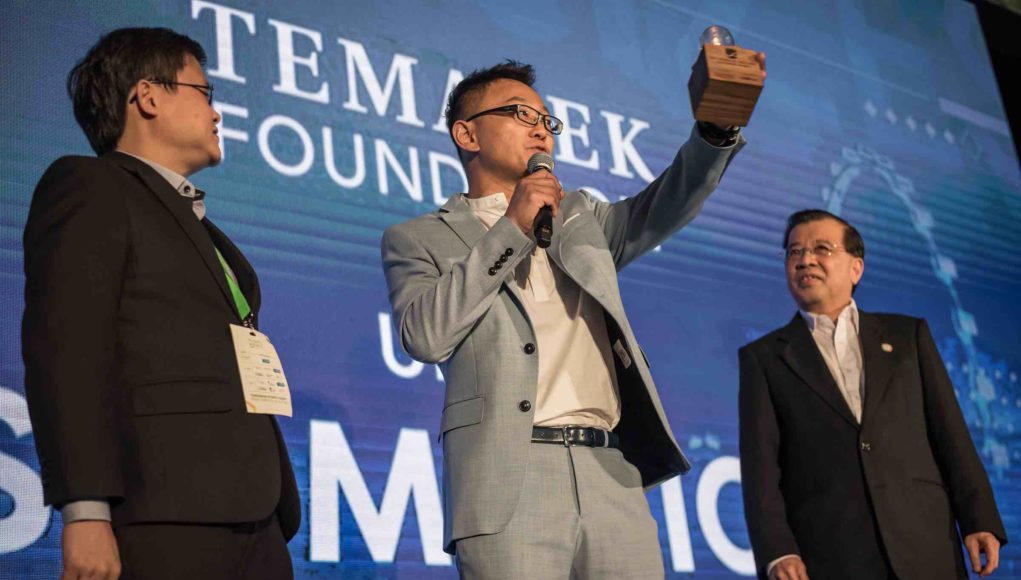 Sophie’s Kitchen, a California-based company, has emerged the grand prize winner of The Liveability Challenge (TLC) 2019 with its compact solution to produce a new alternative protein in urban environments.

The company was awarded S$1,000,000 by Temasek Foundation to launch a pilot in Singapore and scale up its solution in Asia, beating more than 300 applicants from 51 countries.

Eugene Wang, CEO of Sophie’s Kitchen, said: “Food is essential to every economy and we are glad to be the first and only team in the challenge to present an innovative solution for sustainable food production in the Grand Finale.”

The company proposes a plant-based protein made with microalgae that is fermented using byproduct from food manufacturing. The protein can be harvested within just three days. Compared to beef, which needs 141 hectares of land to produce a ton of protein, Sophie’s Kitchen only requires 0.02 hectares.

It also uses much less water, while producing a far smaller carbon footprint. The protein can be used as a food ingredient in increasingly popular plant-based foods and in supplements, and the scaling of this solution is expected to have a far-reaching impact to improve nutrition around the world in both urban and rural environments.

Presented by Temasek Foundation and organised by Eco-Business and sister non-profit EB Impact in partnership with Ecosperity Week 2019, with the support of 35 partners from all over the world, The Liveability Challenge is a global platform that hunts for and accelerates the launch of ground-breaking solutions to urban challenges of the 21st Century.

This year, The Liveability Challenge focused on energy and circular economy solutions suited to densely packed urban centres such as Singapore. Following a three-month global call for solutions, a strong field of six innovative projects was selected. In today’s grand finale, they pitched to a panel of Asia’s most renowned investors and changemakers at the Marina Bay Sands Expo and Convention Centre in the hopes of winning the S$1 million in grant funding and other exclusive opportunities.

Mr Lim Hock Chuan, Chief Executive from Temasek Foundation Ecosperity, who was one of the six judges at the event, said: “Besides high-value nutrition, they are able to lower and make the price point competitive, which can benefit many more people and their nutrition. We look forward to seeing them break through in the commercial space soon.”

Other prizes that were presented to the finalists also include those related to more energy efficient air-conditioners,  3D printing in the furniture industry and recirculation of reusable cups at eateries.

“The 2019 edition of The Liveability Challenge has grown significantly since its inaugural launch last year. The growth in the number of submissions, as well as partner organisations, reflect a huge and growing interest in the region in finding and scaling sustainability solutions,” said Ms Jessica Cheam, Managing Editor of Eco-Business.

She added: “Given the climate crisis we are facing, it is ever more crucial for us to effectively allocate capital to the solutions we need to rapidly achieve a low-carbon, sustainable, and liveable future. ”

Singapore to look at whole range of social distancing measures