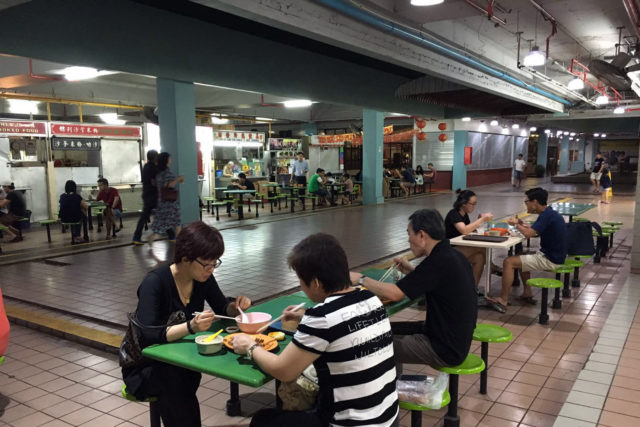 Singapore, 21 Feb 2018 –  The High Court yesterday has declined the grant to three trustees of a potential S$17.5 million collective sale of the Beauty World Food Center.

The reason being the price may not be the best available because the option to purchase was granted to the interested buyer before a valuation was made.

The food centre, which occupies the fourth floor of the strata-titled Beauty World Centre in Bukit Timah, comprises 41 food stalls but the title of the property is contained in a single strata certificate.

The potential buyer paid an option fee of S$175,000 to the stall owners but four of them, who own six different stalls between them, rejected the money because they were against the sale.

The transaction was held off until the court decided whether the three trustees have the power to sell the food centre.

The trustees – Mr Lai Chong Lee, Mr Tan Kock Meng and Mr Tan Han Soong, who are also stall operators – had asked the court to enable them to proceed with the intended sale even though trust documents neither spell out nor imply that they have the power to sell the property.

Most of the stall owners have been in favor of a collective sale, as the only financially feasible way to retire is by converting their investment into cash.