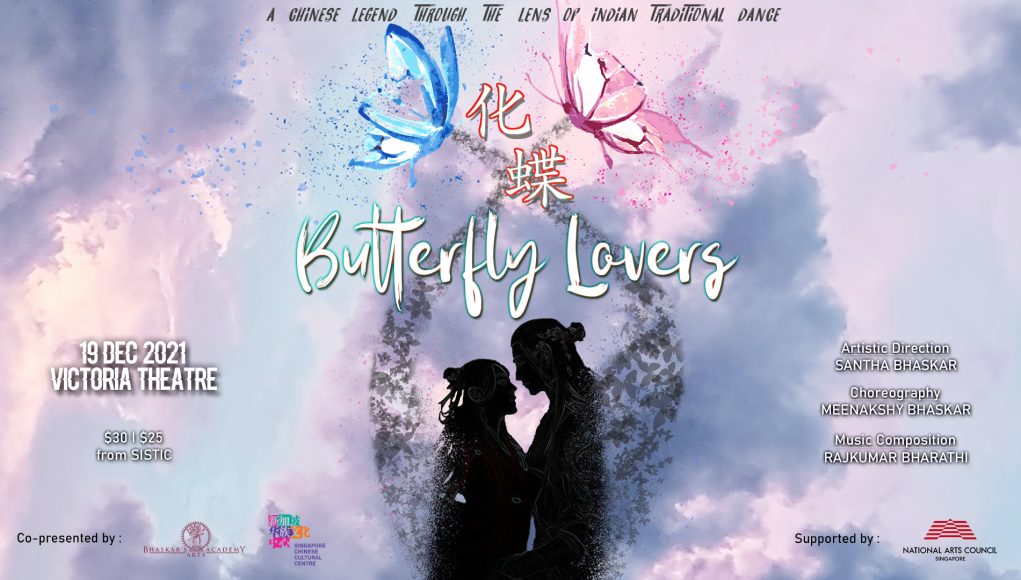 Premiered in 1958, Butterfly Lovers was created by Bhaskar’s Arts Academy’s Artistic Director Santha Bhaskar and was her first full-length production in Singapore. Having just arrived from India a few years earlier, she was already taken up by the multicultural atmosphere and the ease with which the various ethnic arts groups got along. Watching the Chinese film version of the tale sealed the deal and inspired her to stage the work. With the multi-ethnic students she had, she gave audiences then a Bharatanatyam lens to the Chinese folktale. 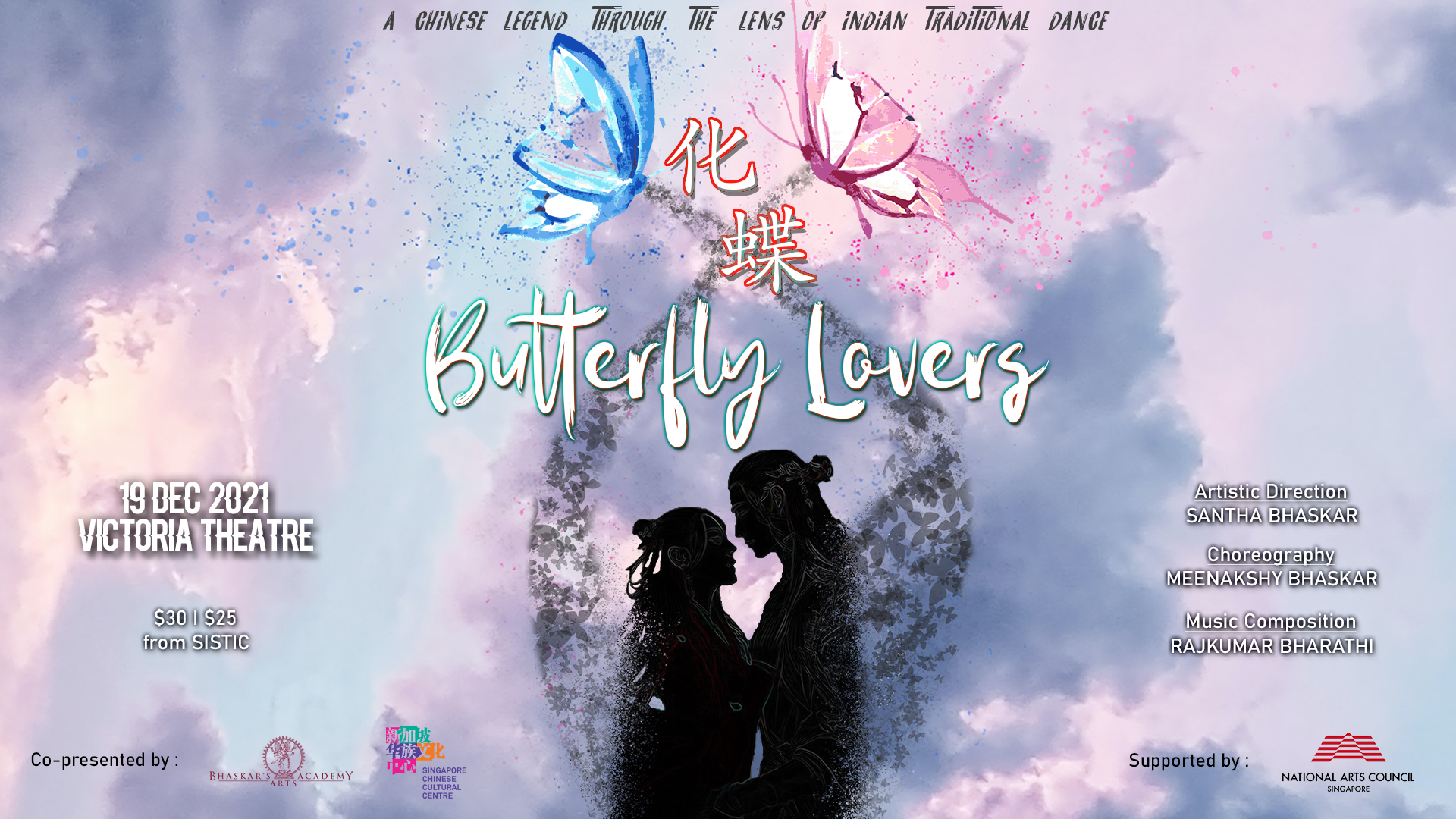 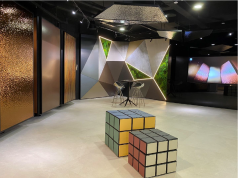