Its gross revenue was up 8.5% y-o-y to S$29.6 million, and its net property income was 10.2% higher y-o-y at S$23.5 million. This was mainly attributable to the rental top-up at its 51 Alps Ave property and the incremental contribution from its Spotlight warehouse in Melbourne, Australia, offset by a drop-in revenue from its divestment of Changi Districentre 3, a lower contribution from Changi Districentre 2 and higher property expenses.

Cache Logistics Trust is also proposing a divestment of Hi-Speed Logistics Centre at 40 Alps Ave in Singapore for S$73.8 million. The sale price represents an approximate 7% gain over the valuation of the property as at Dec 31, 2017. 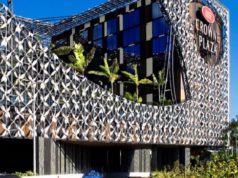 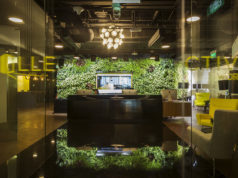 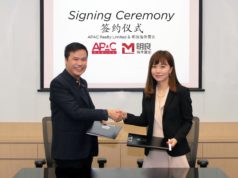