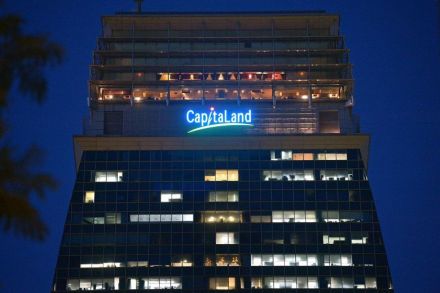 Capitaland, one of Asia’s largest real estate companies, says it has reaped this year’s highest monthly sales value of RMB2 billion in October. 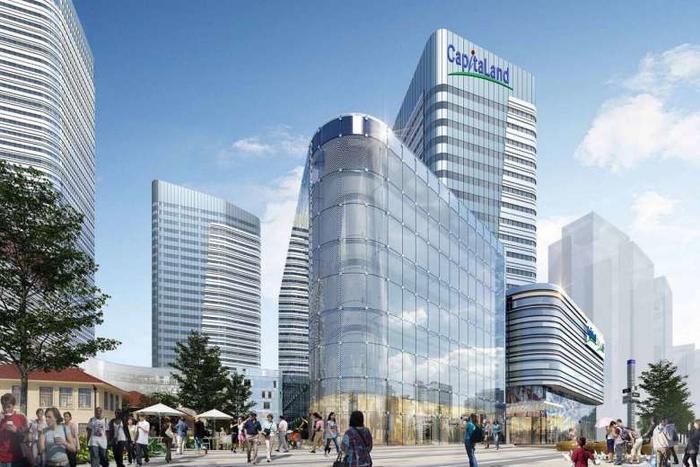 Also, CapitaLand has a pipeline of another 2,000 launch-ready residential units, which will be released according to market conditions.  These include units in La Riva, CapitaLand’s first residential development in Guangzhou’s Datansha urban renewal project, and Century Park in Chengdu.  Between June and August 2018, CapitaLand has also acquired three prime sites in Chongqing and Guangzhou, adding 3,400 units to its pipeline of residences under development.

In the first half of 2018, CapitaLand sold 97% of its launched residential units and handed over close to 3,000 units, an increase of 20% over the same period in 2017.  In the second half of the year, CapitaLand expects to hand over more than half of the 8,000 units valued at a total of RMB16.2 billion (S$3.2 billion) which had been sold in China.

DUO, art with practicability, and a Jazz of financial wisdom