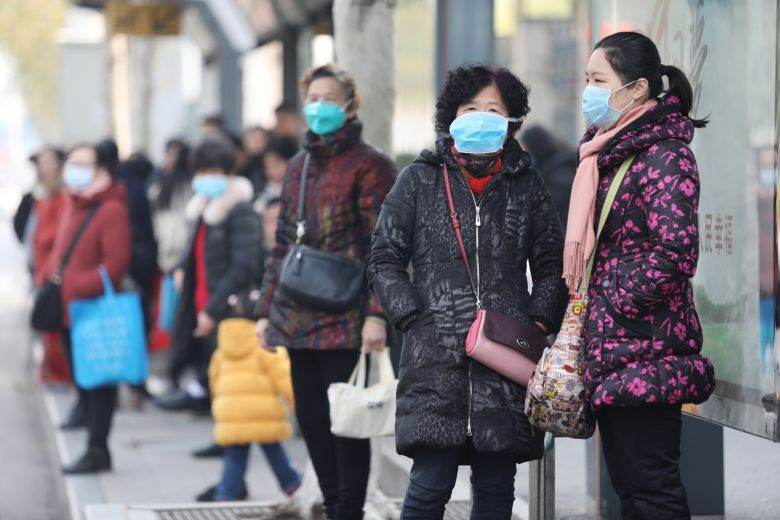 (Shanghai, Jan 21, 2019) The new coronavirus, which has caused four deaths and 15 medical workers among a pneumonia outbreak in the central Chinese city of Wuhan, can be spread through human-to-human contact, a Chinese virus expert has said.

Zhong Nanshan, the expert who discovered the SARS virus during an outbreak in China in 2003, confirmed human-to-human infection during a live interview with China Central Television. He also said that some medical staff in Wuhan have been infected.

This comes as the world’s most populous country is in the middle of its annual Chinese New Year travel rush which is hailed as the biggest human migration on the planet.

Chinese New Year is an annual ritual of family reunification and overindulgence. As Bloomberg reports, while an estimated 116 million Americans were on the move around the Christmas and New Year’s holidays, Chinese citizens will rack up about 3 billion trips during this year’s travel-fest. Obviously, the widening human-to-human transmittable pneumonia outbreak has added complications this year.

As of Monday, over 210 cases have been confirmed in Chinese cities, including Wuhan, Shanghai, and Beijing. Across the region, cases have also been reported in Japan, Thailand, and South Korea.

Singapore’s Ministry of Health (MOH) said on Monday that it has stepped up precautionary measures against the mysterious Wuhan virus in anticipation of more travelers in the lead-up to the Chinese New Year holidays.

Its expanded measures include temperature screening for all travelers arriving from China at Changi Airport and issuing health advisory notices to them from Wednesday.

Zhong said 95 percent of the cases are connected with Wuhan residents, either going there or coming from the city, where the mysterious pneumonia was initially reported in December.

This coronavirus, the seventh that affects people, is newly known to the world and changing every day, Gao Fu, another expert of the high-level group, told reporters.

However, some Chinese experts say there’s no need to panic as China’s prevention and control level has greatly improved over the years.

“The situation is still in its initial stage,” said Zeng Guang, another expert in the group. “The outbreak can surely be contained with the right measures taken.”

According to the official Shanghai Daily, scientists are accelerating research to study the origins of the virus and how it is spreading.

Experts have warned people, especially those in Wuhan who had relevant symptoms including fever and cough, to get tested in hospitals as a precaution as soon as possible. 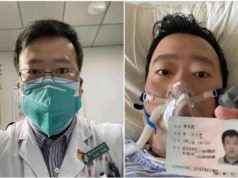 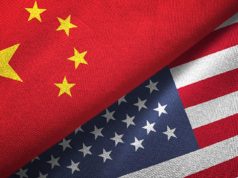