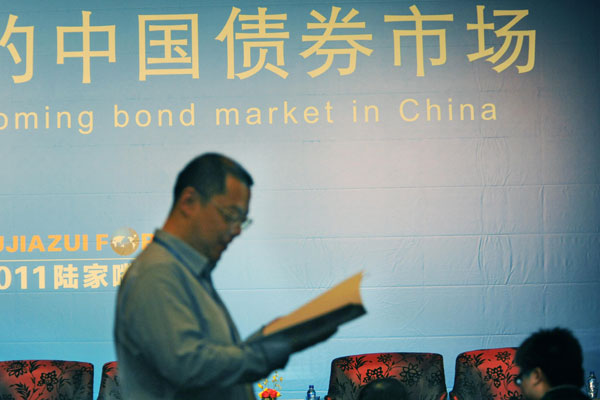 Defaults on Chinese corporate bonds are extending from onshore to offshore markets. Monthly defaults have shot up in May of this year to the equivalent of USD 2.4 billion (see chart below). The effectiveness of credit enhancements embedded within such bonds are being placed under scrutiny.

The Moment of Truth for a State-Owned Enterprise’s (SOE) Subsidiary
In May of this year, the China Energy Reserve and Chemicals Group, defaulted on its offshore bonds causing the monthly spike as seen above. According to its disclosures in 2016, the company is 30% owned by the Beijing Municipal Commission of Commerce and 28% indirectly owned by the China National Petroleum Corporation, a SOE. The group was expecting a cash remittance from its onshore parent to repay the 2018 bond principal but this mechanism failed due to tighter funding conditions in mainland China. The default triggered a cross-default to all offshore USD-denominated and HKD-denominated bonds totalling USD 1.8 billion. The embedded keep-well deed and the deed of equity interest purchase undertakings were used as credit enhancements for the bonds but in this case have been revealed to be weak in nature and are clearly not irrevocable and unconditional guarantees. Bondholders should remain sceptical of such structures.

Managing A Successful Balancing Act Again?
The National Congress of the Communist Party in October 2017 (held once every five years) set the objectives to improve SOEs’ efficiency and to curb excess leverage high on its agenda. Such measures are proving to be successful with a slowdown in shadow banking activities helping to reduce leverage in the system. However, credit supply to businesses has fallen as a result and created a liquidity crunch on some corporates and local government financial vehicles.
China’s central bank, the People’s Bank of China (PBOC), is shoring  up market liquidity to restore investors’ confidence. Last month, it broadened the range of collateral for its medium-term lending facility, its liquidity management tool,  which now includes corporate bonds rated ‘AA’ or above by domestic rating agencies, instead of only ‘AAA’ rated bonds. Furthermore, the central bank has lowered the reserve requirement ratio by 50 basis points after a 100 basis points reduction just three months ago.

Bottom Line
We anticipate credit enhancements on Chinese bonds’ to be tested. However, it seems too early to conclude whether the deleveraging campaign will trigger a debt crisis or increase systemic risk. The Chinese government has a good track record in managing credit downturns, however, with heightening risk of trade wars, China’s ability to generate additional foreign reserves in fighting against any material capital outflows could be undermined. One thing for sure is that Chinese corporates that have experienced rapid asset growth funded by debt with weak guarantee bond language should be looked at more closely. 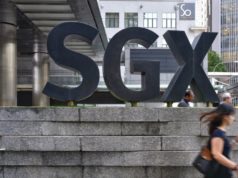 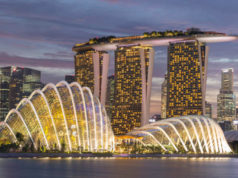 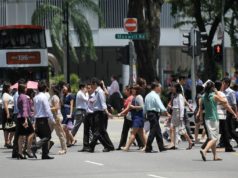