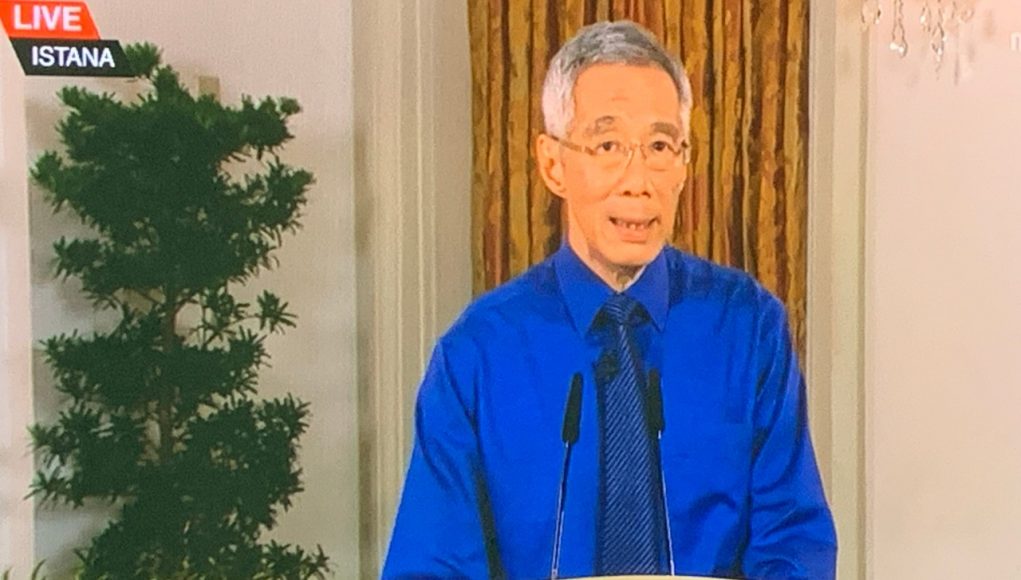 (Singapore, April 21, 2020) Singapore will extend its circuit breaker by another month till June 1, Prime Minister Lee Hsien Loong said in his fourth national address on the situation.

He said the existing measures of social distancing will be tightened until May 4 when the current circuit breaker was planned to end.

This means that more workplaces will be closed to further reduce the number of workers keeping essential services going. Some hotspots, such as popular wet markets, remain a problem as large groups of people continue to congregate there, Lee said.

While he noted that the circuit breaker measures have been working, he stressed that Singapore cannot be complacent. He said the number of unlinked cases has not come down, which suggests a “hidden reservoir” of cases in the community. 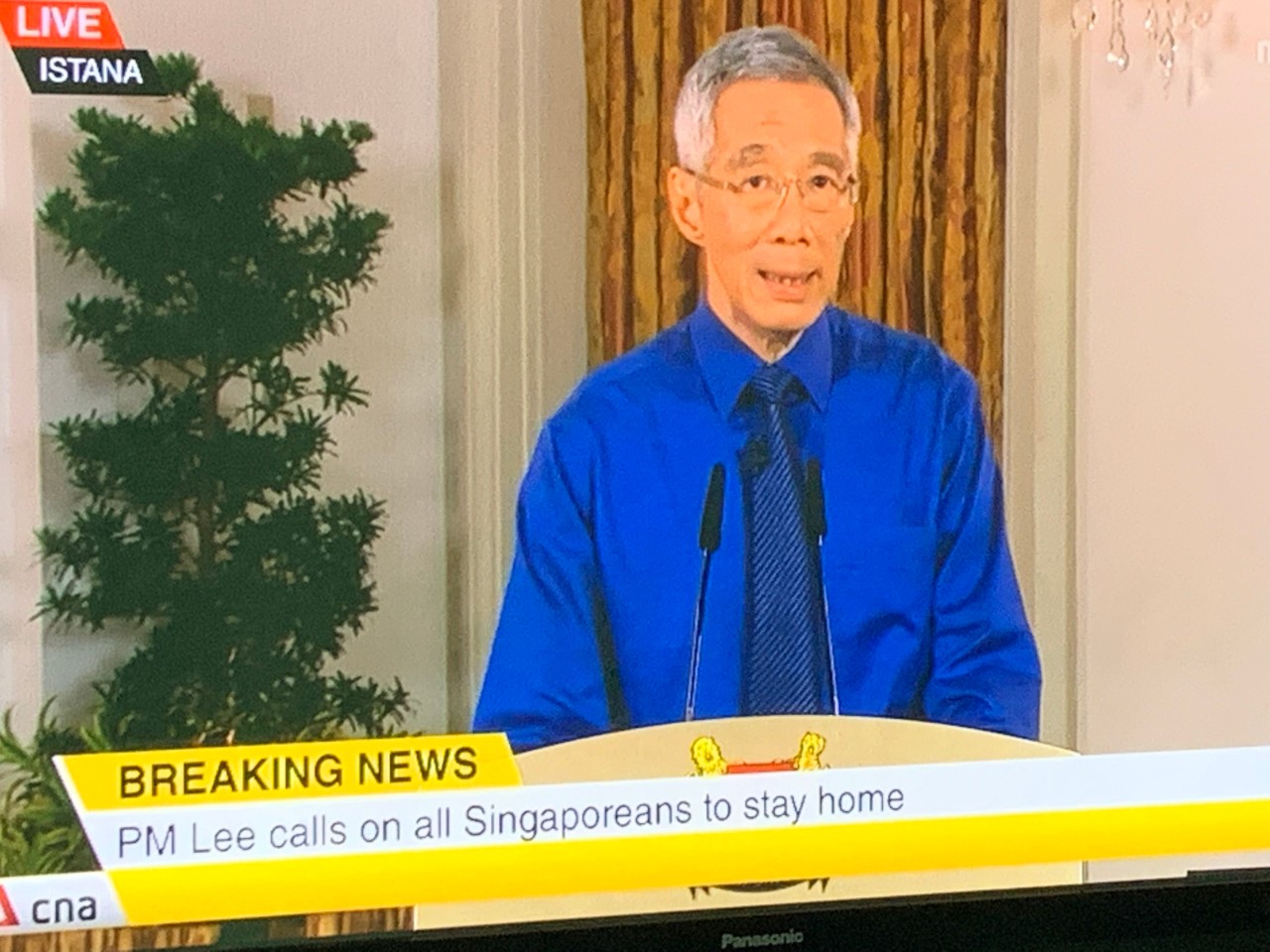