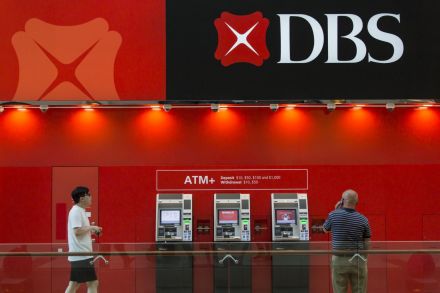 DBS has been ranked as among the top 10 companies in the world to have made successful strategic transformations in the last decade,  according to the Harvard Business Review.

DBS joins the likes of Netflix, Amazon, Microsoft, Tencent and Alibaba, who were similarly recognised, the bank said in a recent press statement.

The study was conducted by strategy consulting firm Innosight. It involved the screening of all companies in the S&P 500 and Global 2000 using three lenses: new growth, repositioning the core and financials.

The study has revealed that the top 20 most transformative companies had certain ingrained behaviours.

These included creating a higher-purpose mission, seizing the digital opportunity via new platforms and business models, and ensuring that innovation was not isolated to a department but was a strategic capability, according to DBS.

“Conventional wisdom is that it is difficult for a legacy company to transform at scale. Our own journey has shown otherwise, and what has worked for us is attacking the core; making transformation mainstream by changing culture company-wide,” he said.

As at Sept 20, DBS registered a total three-year return of 88.5 per cent. Temasek’s portfolio includes at least 25 listings in Singapore, comprising the 15 companies and 10 trusts with a combined market capitalisation of over S$260 billion, SGX said.