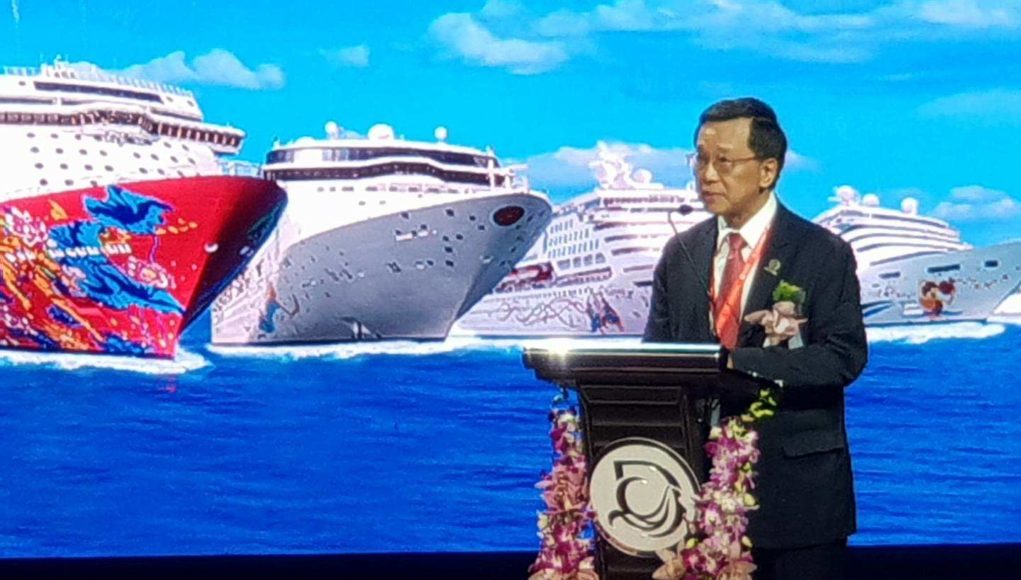 Genting Cruise Lines celebrated its silver anniversary with a special event held onboard Genting Dream in Singapore on 14 December to commemorate the very first sailing of Langkapuri Star Aquarius from Singapore in 1993. 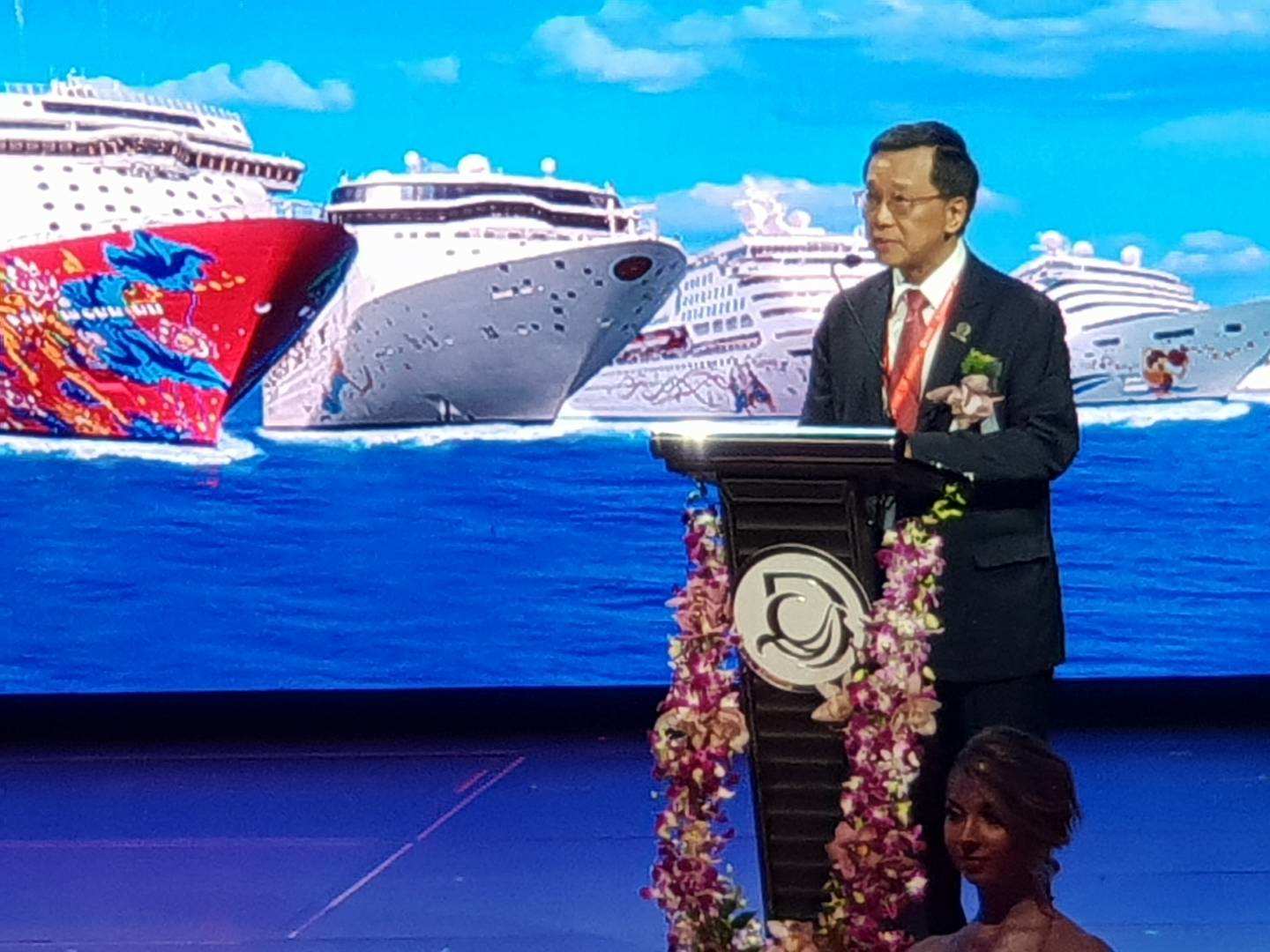 Over the past 25 years, the company has welcomed more than 6.5 million guests onboard its fleet through over 7,500 ship calls in Singapore, the company said.

In the last 12 months, Genting Dream, the only ship on a year-round deployment in the city, welcomed about 400,000 cruise passengers. With the majority of guests flying in to Singapore, the transformation of the city as a turnaround port has had substantial economic benefits not only for airlines and airports, but hotels, as visitors normally stay pre or post cruise, shopping and other sectors of the tourism industry, Genting said, in a statement.

“Genting Cruise Lines is honoured to have played a part in the evolution of Singapore to become one of the leading cruise hubs in Asia and we remain committed to the future growth of the city and the ASEAN region to become one of the most important and vibrant cruise regions in the World,” said Tan Sri Lim Kok Thay. “And we are proud of our latest milestone in Singapore with the arrival of our world-class, 150,695-gross ton Genting Dream, which has been named one of the top 10 Large Resort Ship by the esteemed Berlitz Cruise Guide.”

“Cruise is one of the key pillars of Singapore’s tourism strategy….In the area of marketing and promotion, the Singapore Tourism Board, Changi Airport Group and Genting Cruise Lines embarked on a S$28 million collaboration in 2017 to promote Genting Dream’s Singapore sailings. The three-year partnership is expected to bring in 600,000 overseas visitors and more than S$250 million in tourism receipts,” added Chee Hong Tat. 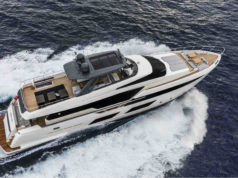 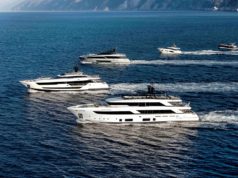