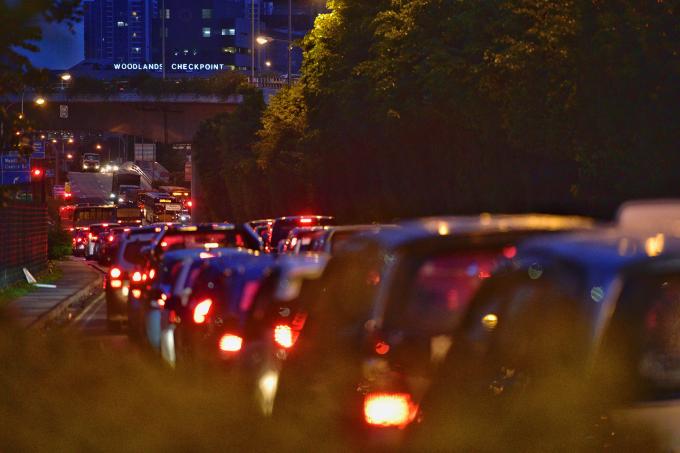 ICA said traffic flow through the land checkpoints has returned to pre-COVID levels during peak hours.

“During the year-end holiday season in 2022, more than one million travellers passed through both land checkpoints, with about 361,000 crossing daily. There were several instances of extremely heavy departure traffic on the BKE towards Woodlands Checkpoint due to tailbacks from the Causeway.”

The authority added that during the peak of the Chinese New Year period in 2019, the average waiting time for travellers departing or arriving by car via the land checkpoints was about three hours.

Besides, ICA reminded travellers not to bring in prohibited items such as firecrackers, “Pop-Pop”, weapons, imitation tobacco products such as electronics cigarettes and vaporisers, or controlled items such as bak kwa, eggs and potted plants.

“Those bringing in dutiable or controlled items must proactively declare them to our officers prior to being checked.”

Those driving Singapore-registered cars into Malaysia should observe the “three-quarter tank” rule. Failure to do so may result in a fine of S$500 or prosecution in court. Meanwhile, drivers of foreign-registered vehicles must have a valid Vehicle Entry Permit, the LTA approval email and an Autopass card to enter Singapore.

For smoother immigration clearance, travellers should ensure that their passport has a remaining validity of at least six months. 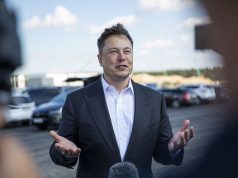 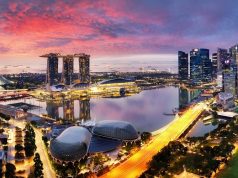 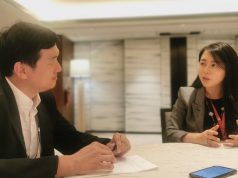