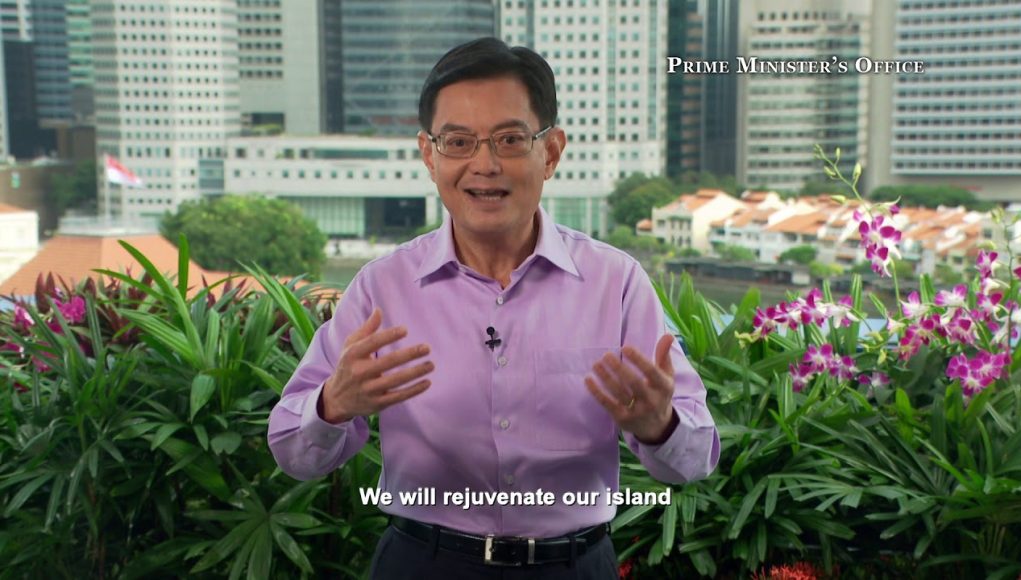 (Singapore, June 22, 2020) “I never expected to put up four Budgets, one after another, within just 100 days… Never before in our history have we done so,” Singapore’s Deputy Prime Minister Heng Swee Keat has said in a televised speech over the weekend.

“This is our worst economic contraction in decades. We experienced record decline in the number of people employed in the first quarter of this year,” the DPM said as concluding Singapore’s series of national broadcasts on Singapore’s post-COVID-19 development beginning from June 7.

During the 23-minute speech themed “Emerging Stronger Together”, Heng said the Government has committed almost 100 billion dollars, with more than half from the Republic’s Past Reserves.

“We are mounting a robust response. Had we not done so, we would have lost years of progress and an entire generation,” he said, noting that we are very grateful to our past generations, whose blood, sweat and tears left us with these deep financial reserves.

“Our most urgent task now is jobs. Your job is our top priority,” he added.

“We are providing more support to cushion the impact for those hardest-hit. For example, for our workers who have lost their jobs or a large part of their income, the COVID-19 Support Grant helps with their immediate needs,” he said, noting that this is the first time that the Government is extending direct cash support to self-employed workers on a large scale.

“We are paying special attention to our lower-wage workers. Workfare recipients will soon get an additional special payment to tide them through the crisis. Beyond that, we will work with employers and unions to enhance their career prospects. ” he added.

So far, the pandemic is still evolving in the city-state which has registered a total of more than 42,000 confirmed cases.

As of this noon, the Ministry of Health (MOH) has preliminarily confirmed an additional 218 cases of COVID-19 infection. One of them is a Work Pass holder while all the rest are Work Permit holders residing in foreign worker dormitories.

Singapore has a population of some 5.7 million people including some 4 million Singaporeans or Permanent Residents. 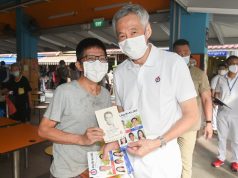 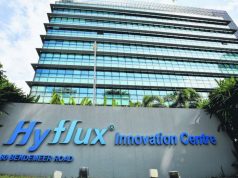 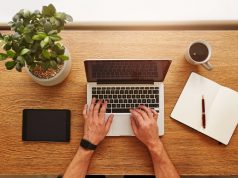