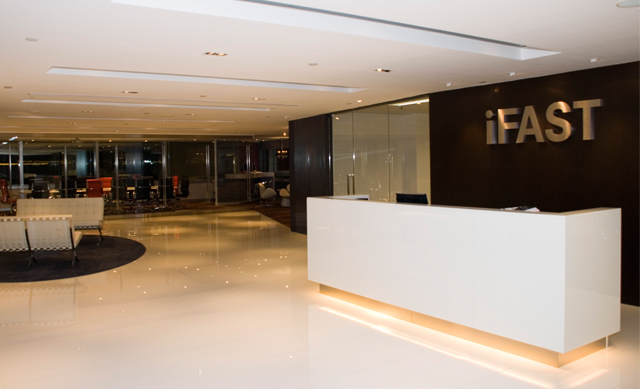 Internet-based investment product distribution platform iFAST is in talks with potential partners to pursue a digital banking license in Singapore, the SBR has reported quoting a report from DBS Research.

If the move proves successful, iFAST, which provides investment products and services to financial advisory firms, banks, MNCs, retail and high-net-worth investors, could expand the suite of services it offers to include lending capabilities and the provision of cash management across five markets, including Singapore, Hong Kong, Malaysia, China, and India, the report has said.

In pursuit of its virtual banking ambitions, iFAST may set up a separate entity in order not to dilute its current stake. The firm is also expected to embark on a fund-raising exercise to raise the initial capital requirement of $100m. The capex for this new segment is expected to be less than its current capex of about $10-11m per annum.

The virtual banking license may just be what iFAST needs to sustain its growth after Q2 profit fell 17% lower on a year-ago basis. The firm’s Chinese business also booked a $1.22m loss in Q2 from $1.05m in the same period in 2018, the SBR report says.

The Monetary Authority of Singapore earlier announced that it will be issuing up to two full digital banking licenses and three wholesale as part of an effort to liberalize the financial services sector that has long been dominated by local lenders.

In a similar move, Hong Kong earlier issued a total of eight virtual banking licenses to firms, including entities backed by tech giants like Tencent and Ant Financial as well as incumbent lenders like Standard Chartered and Bank of China.

Digital banks are subject to an initial deposit cap of $50m, an individual depositor cap of $75,000, and generally allowed to accept deposits from only a small group of depositors such as business partners, staff, related parties, and selected customers, the report said.

Moody’s estimates that digital banks will command around 2% of domestic banking system assets once they fully meet regulatory requirements and become fully operational.

Women still hold less than “half sky” in Singapore: study