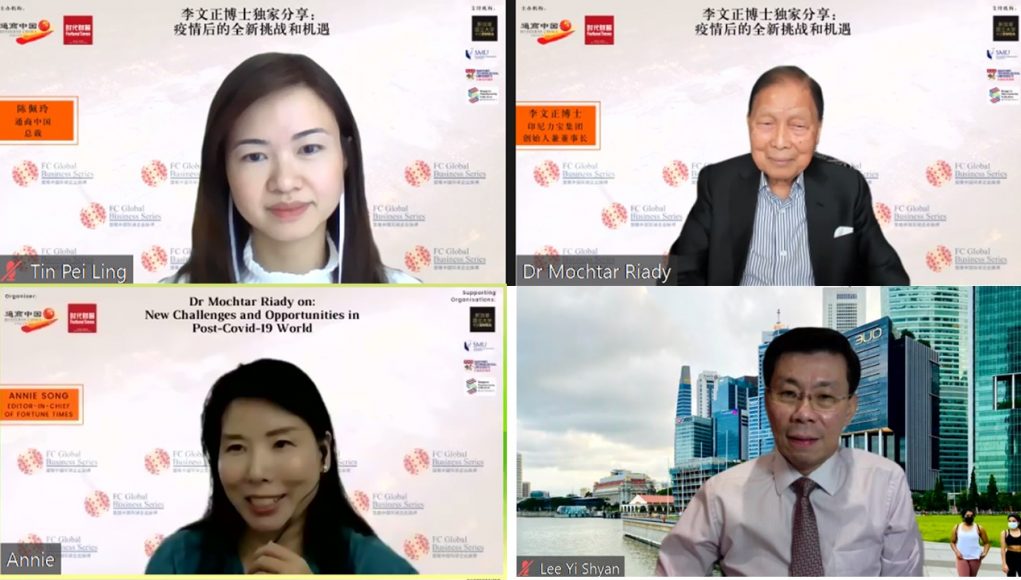 (Singapore, May 28, 2020) “China exit” is neither realistic nor beneficial to the world’s economy, Dr. Mochtar Riady, Founder and Chairman of Lippo Group, said today during a webinar co-organized by Business China and Fortune Times.

During the 90-minute webinar, he also said that Singapore will be able to revitalize its economy during the post-coronavirus period if the Republic can transform its “sunset industries” into the e-commerce-based “sunrise industries.”

“Will the ‘China exit’ work globally?… I don’t think the US government has a good vision of that, ” the 91-year-old business titan told the participants in the webinar called “New Challenges and Opportunities in the post-coronavirus world.”

To reduce the US reliance on Chinese manufacturing, the Trump government asked Apple to move its iPhone production back to the states three years ago. However, that decision backfires, he said.

“Despite more than one billion dollars of investment, the Foxconn’s iPhone assembly plants are still struggling to fit in the US soil,” said Dr. Riady, noting that the US manufacturing doesn’t have the necessary supply chain support or a competitive business cost. Nor do the US workers work as diligently as their Chinese counterparts.

He said a similar dilemma could be found in Tesla, an electric car maker, and the top medical equipment manufacturers, including GE, Philips, and Siemens, all of which outsource their manufacturing to China.

Even though dealing with the coronavirus crisis is the top priority for the US and its alliances, the Trump administration wants the US supply chain to leave China.

A year earlier, the Office of United States Trade Representative released the list of 3,805 product categories that could be subject to tariffs of up to 25 percent.

Impacted by the US tariffs on Chinese-made goods, Japanese companies have started to leave China as the trade war launched by the Trump administration gets intensified.

According to a Financial Times report, at least 34 Japanese companies operating in China have shown interest in relocating their units out of China.

However, Dr. Riady doesn’t view it as a wise choice to move the supply chain from China to the Southeast Asian nations, such as Vietnam.

“Vietnam is by nature a huge assembly factory which doesn’t have a complete supply chain as China does, ” he said, noting that more importantly, there are not as many talents in Vietnam as in China.

“Ever since China adopted the opening-up policy, China’s former leader Deng Xiaoping sent some 600,000 students to study overseas, especially in the US. By doing that, China had sent 18 million students studying overseas in 30 years,” he said.

“The supply chain won’t work in a country that doesn’t have sufficient talents,” he added.

Commenting on the impact of COVID-19, Dr. Riady believes that its would-be second wave can pose a more destructive impact on the global economy.

Earlier this week, the Singapore government announced that it expected the gross domestic product to shrink 4% to 7% this year, down from a previous forecast of a 1%-4% contraction, as the outlook for external demand deteriorates. That also means Singapore’s economy is facing its worst contraction since its independence in 1965.

But Dr. Riady also sees the silver lining as the clouds darken.

“Singapore is a well-known global financial center, transportation hub, healthcare center, and commercial center. Most industries that entitle these global positions will continue to function as the ‘sunrise industries’ in the post-coronavirus,” he said.

“However, for those ‘sunset industries’, such as retail, the authorities need to keep them relevant to the new times.” 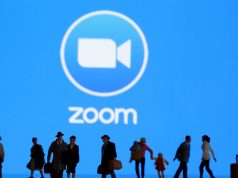 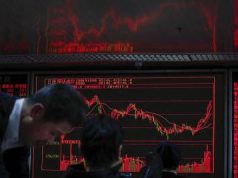 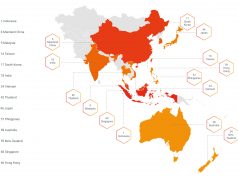 Singapore is the second easiest place to do business in APAC: TMF report