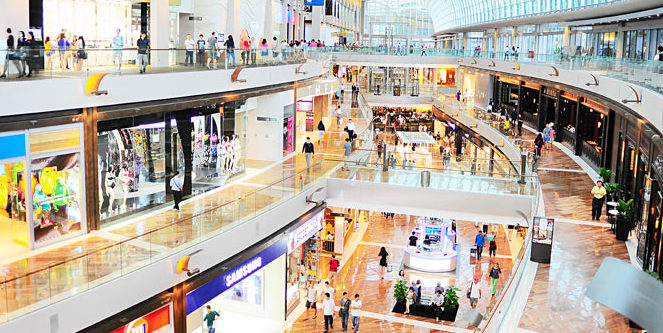 The Monetary Administration of Singapore has announced that the MAS Core Inflation eased to 1.3% in April on a year-on-year (y-o-y) basis, from 1.4% in March, as
a fall in the cost of electricity & gas and lower food inflation more than offset higher services inflation.

Despite lower core inflation, CPI-All Items inflation rose to 0.8% y-o-y in April, from 0.6% in the previous month, due to a pickup in private road transport costs. Together with higher services inflation, this outweighed the fall in the cost of electricity & gas and a smaller increase in the price of food items.

Private road transport costs rose by 1.1% y-o-y in April, reversing the 0.9% decline in March, mainly driven by higher car prices as well as a stronger pickup in petrol prices.
Services inflation came in at 2.0% y-o-y in April, higher than the 1.7% recorded in the previous month. This was mainly due to larger increases in holiday expenses, domestic services fees, as well as recreational & cultural services fees, which outweighed the smaller increase in healthcare services fees.

At the same time, the rise in airfares also contributed to the pickup in services inflation.
The overall cost of retail items edged up by 0.2% y-o-y in April, slightly higher than the 0.1% increase in March. This largely reflected smaller declines in the prices of medical products and telecommunication equipment, as well as price increases in personal care products and household durables, which more than offset a fall in the prices of clothing & footwear items.

Accommodation costs fell by 1.4% y-o-y in April, the same pace of decline as in March, as a smaller increase in housing maintenance & repairs costs offset a more gradual decline in housing rentals.

Food inflation eased to 1.3% y-o-y in April, from 1.6% in March, as the prices of prepared meals and noncooked food items registered a smaller increase.

For the rest of 2019, external sources of inflation are likely to be benign. While global oil prices have risen in recent months, they are currently not expected to exceed last year’s average for 2019 as a whole. Global food prices should also only pick up slightly on average. On the domestic front, labor market conditions remain firm and will support moderate wage increases, such that unit labor costs should continue to rise.

However, an acceleration in inflationary pressures is unlikely against the backdrop of slower GDP growth, uncertainties in the global economy, as well as the continuing restraining effects of MAS’ monetary policy tightening in 2018.

BMW Asia presents first edition of Z4 and i8 Roadster at...