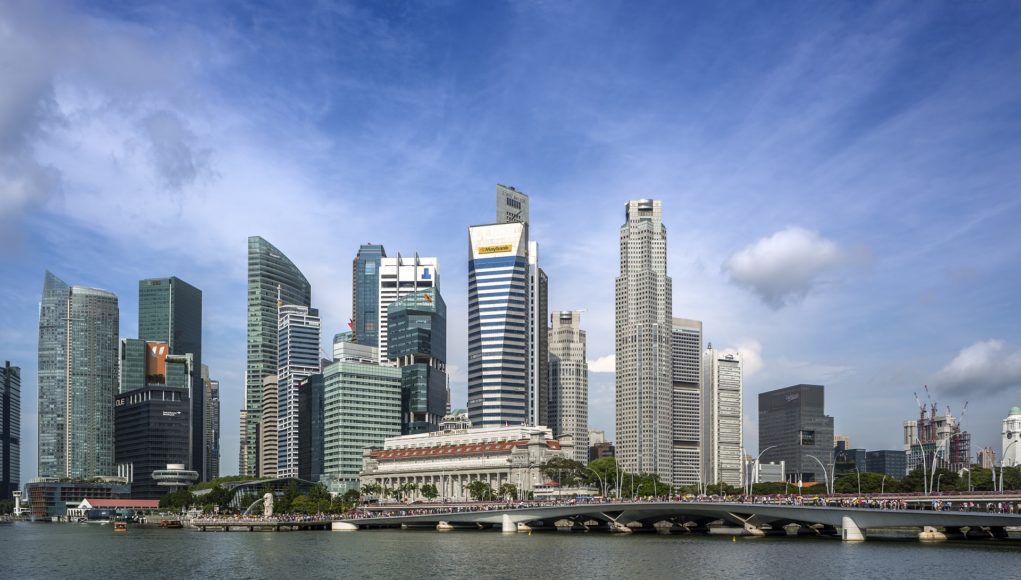 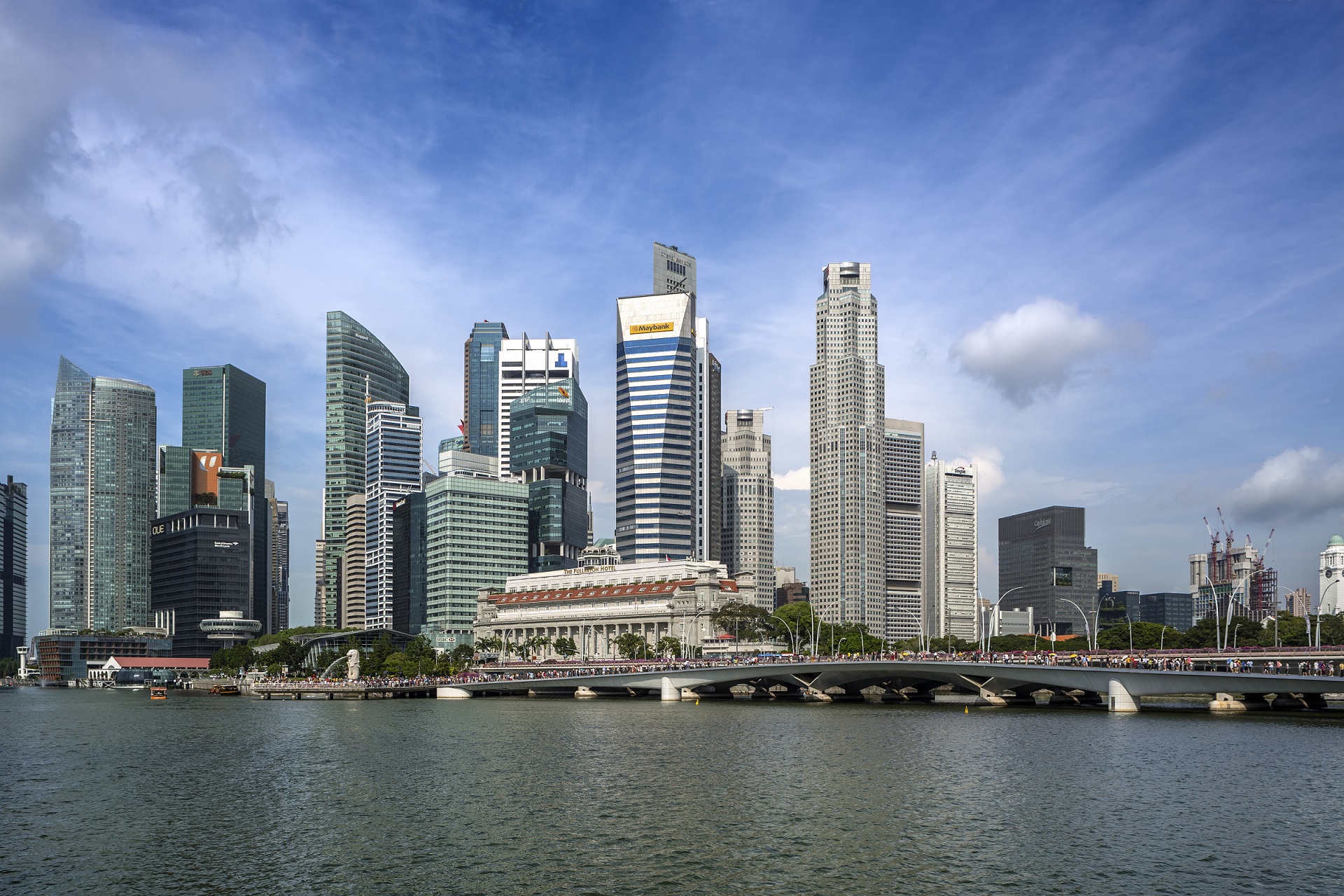 Maybank was identified as one of the domestic systemically important banks (D-SIBs) by the Monetary Authority of Singapore in 2015.

Maybank Group President & CEO, Datuk Abdul Farid Alias said, “Singapore is the largest overseas operations of the Maybank Group. Maybank Group has injected capital into Maybank Singapore Limited so that deposits are ring-fenced in the country, creating an additional level of trust and assurance for our CFS customers. This move not only fulfils regulatory requirements, but also symbolises our long-term commitment to the Singapore market as we further deepen our 58 years of business operations.”

Country CEO and CEO of Maybank Singapore Limited, Dr John Lee said, “Maybank has grown in tandem with the development of Singapore’s economy, notably during the nation-building years. With Maybank Singapore Limited being rooted in Singapore, we will be able to better leverage Singapore’s position as a financial centre to optimise regional business opportunities. The quality of products and services, as well as our focus on a close-knit banking relationship remain the same post-subsidiarisation. SME owners with regional ambitions can tap Maybank’s network in all 10 ASEAN countries, while individuals looking for financing and wealth planning will enjoy the same banking conveniences at Maybank Singapore Limited.”

Why is there a negative correlation between equities and bonds? 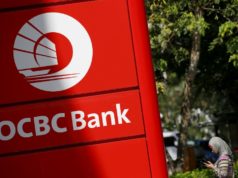