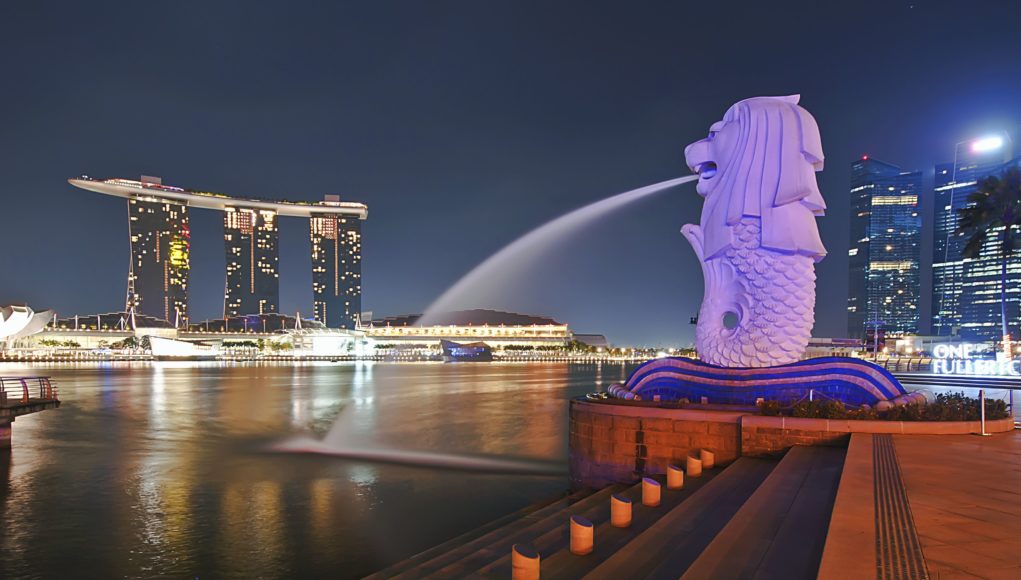 (Singapore July 16) 2Q19 saw more SMEs in Singapore paying their debts on time, the highest in two years, according to an Experian report that was released today.

The positive gains in this quarter was due in part to a healthy pipeline of activity within the Construction sector which led to significant improvement in debt settlement compared to 4Q18, which saw the sector plagued by a high volume of delinquent payments. 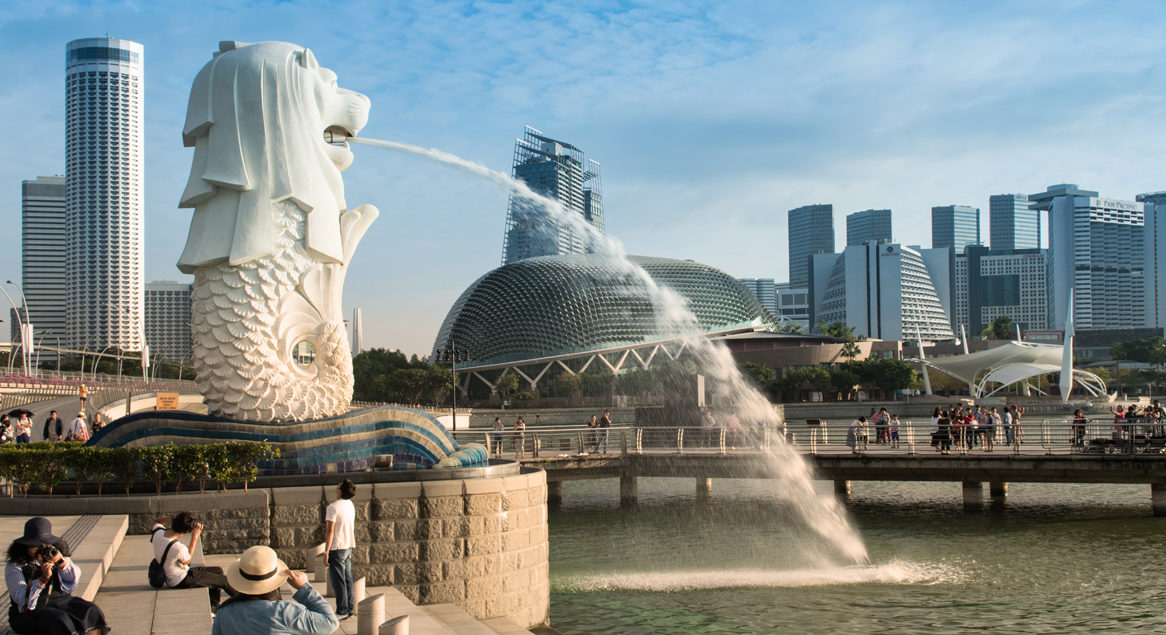 The findings on SME payment behaviour were outlined in a report released today by Experian, the world leader in information services. Conducted on a bi-annual basis, the report analyses payment patterns of more than 120,000 companies in Singapore across eight major sectors (Retail, Wholesale, Construction, Hospitality / F&B, Information & Communications, Manufacturing, Services, Transport / Storage) during the first two quarters of 2019.

The Construction sector also registered a significant reduction in number of firms that were more than 90 days delinquent in their debt payments, a decrease from 35 per cent in 4Q18 to 16 per cent in 2Q19.

Data from the Singapore’s Purchasing Managers’ Index (PMI) pointed to a protracted slowdown in manufacturing growth, likely a by-product of the ongoing trade tensions between the United States and China and also softening global demand. With the impact of declining growth on bottom-lines, SMEs in the Manufacturing sector may be under increasing pressure by creditors to pay within credit terms.

The higher volume of timely payment also fuelled improvements to Days Turned Cash (DTC) National average – a measure of the debt settlement timelines among SMEs. With a 10 day decrease from 4Q18 to 2Q19. While most sectors experienced slight decreases in DTC during this period, Construction and Retail registered decreases of 20 and 6 days respectively, representing the key contributors to the overall shortening of payment settlement timelines.

The turning fortunes of the Construction sector were cited as a possible reason for the improved performance. Data from Singapore’s Ministry of Trade and Industry (MTI) indicated that the Construction sector registered a Year-on-Year (YoY) growth of 2.9 per cent in 1Q19, its first quarter of expansion following 10 consecutive quarters of negative growth.

This is attributed to strong public-sector construction activity involving large projects such as the Tuas mega port, the Jurong Lake District, and expansion of the integrated resorts. According to the Building and Construction Authority (BCA), 60 per cent of projected construction demand in 2019 will come from the public sector. This might be an effect of government efforts started in 2017 to bring forward S$1.4b worth of public infrastructure projects to alleviate the slowdown in the Construction sector.

Growth in the Construction sector is set to continue throughout the year, with a survey by the Monetary Authority of Singapore (MAS) identifying the sector as the sole bright spot in the Singapore economy against a backdrop of rising trade protectionism and a global slowdown stemming from the US-China trade uncertainties.

Introduced in June 2018 following a review by MTI’s Pro-Enterprise Panel, the revised rules brings about cost-savings and a streamlined tender process, and are aimed at encouraging more participation from SMEs in public projects, Some measures include exempting companies with annual revenues below S$5m from producing audited financial statements, and removing the need to affix company stamps on certain tender-related documents.

The increased number of timely payments within the Retail sector were seen as a possible effect of a shrinking retail market. According to Singstat, the Retail sector experienced a YoY decrease in sales value of 1.8 per cent as of April 2019. To remain competitive in a challenging business environment, Retail businesses are now taking on less inventory to improve their flexibility and agility to market, carry less debt, and allowing them to pay creditors in a timelier manner.

“Despite being the best performing quarter since 1Q17, a deeper analysis of our data also suggests that timelier payment settlement witnessed across sectors other than Construction may have been a result of short term, reactive measures by creditors in the face of challenges arising from an uncertain economic outlook and rising global trade tensions. These aforementioned sectors may potentially find themselves facing harsher headwinds if US-China trade uncertainties continue to escalate in the months ahead,” said Mr Gothard.

Similar sentiments were echoed in the latest SBF-Experian SME Index that measured SME business sentiment for the second half of 2019, where growth for external-facing SMEs such as those in the Commerce and Manufacturing sectors were likely to be tempered by the escalating trade uncertainties. However, the study also determined that the majority of SMEs remained cautiously optimistic. This might suggest that Budget 2019 measures aimed at enhancing firms’ access to finance might be paying off, potentially through productivity improvements and business transformation plans.