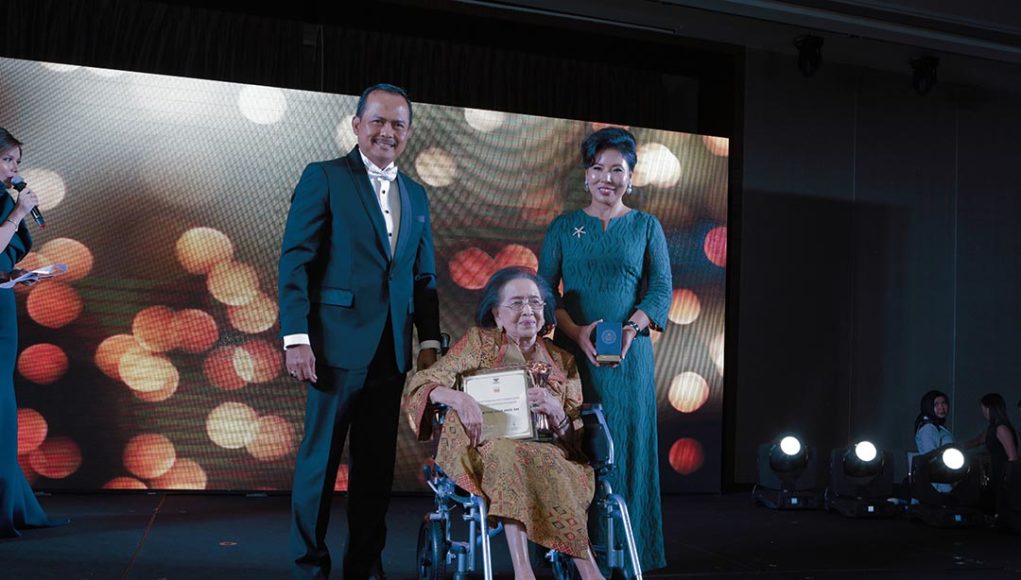 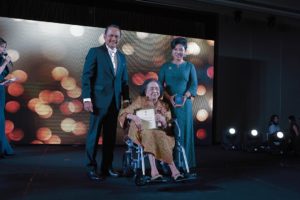 With 15 years served as a Judge of the Special District Court in Jakarta, and another 17years practiced as an Indonesian Notary Public for the jurisdiction of the Jakarta province, Kartini Muljadi is an veteran lawyer and established the reputation in law industry. In 1990, she founded the law firm Kartini Muljadi & Rekan and has been the Senior Partner of the firm since then.

H.E. Ngurah Swajaya emphasised, “the roles of women in the new era of the so called ‘disruptive economy’ present us with both challenges and potentials, and we should join hand to ensure that all will get the benefit.”

The objective of Her Times Women Empowerment is to promote Women in leadership. Annie Song, the Editor-in-Chief of Her Times, shared her thoughts on this year’s event. First, there are more young candidates getting nominated; Second, the winners of philanthropy category have a large following so that they have X factor to raise the awareness of women empowerment. Third, we also have nominees who have balanced work and families very well. This is the unique power given to women, to keep Harmony in the family, community and country.

Her Times “Women Empowerment Awards” aims to honour outstanding women and their enterprises for their contributions to Singapore-Indonesia relations as well as promoting exchanges in the fields of economy, businesses, education, arts and culture in both countries.

The nominees were judged by an independent panel consisting of representatives from women’s associations, professional bodies, authorities and media in both countries.

About ‘Her Times Women Empowerment Awards’

With successfully kicking-off of Rising 50’s “Women Empowerment Awards” 2017 to celebrate the 50th anniversary of diplomatic relations between Singapore and Indonesia, Her Times “Women Empowerment Awards” is continuing to honour business & professional women, female entrepreneurs for their outstanding leadership, as well as contributions to Singapore-Indonesia relations. This Awards ceremony is presented by Her Times and supported by the Embassy of the Republic of Indonesia in Singapore.

Ms Kartini Muljadi SH (Middle) receiving trophy and certificate of “Her Times Women Empowerment Awards” from H.E. Ngurah Swajaya, the Ambassador of the Republic of Indonesia to Singapore(Left) and Annie Song, the Editor-in-Chief of Her Times. 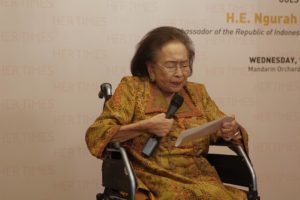 Ms Kartini Muljadi SH is delivering a speech when receiving the “Her Times Women Empowerment Awards”. 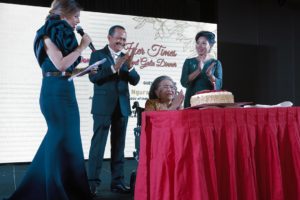 Ms Kartini Muljadi SH had a pre celebration of her birthday on 16 May. 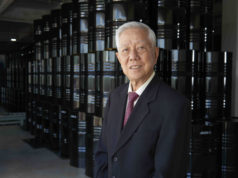