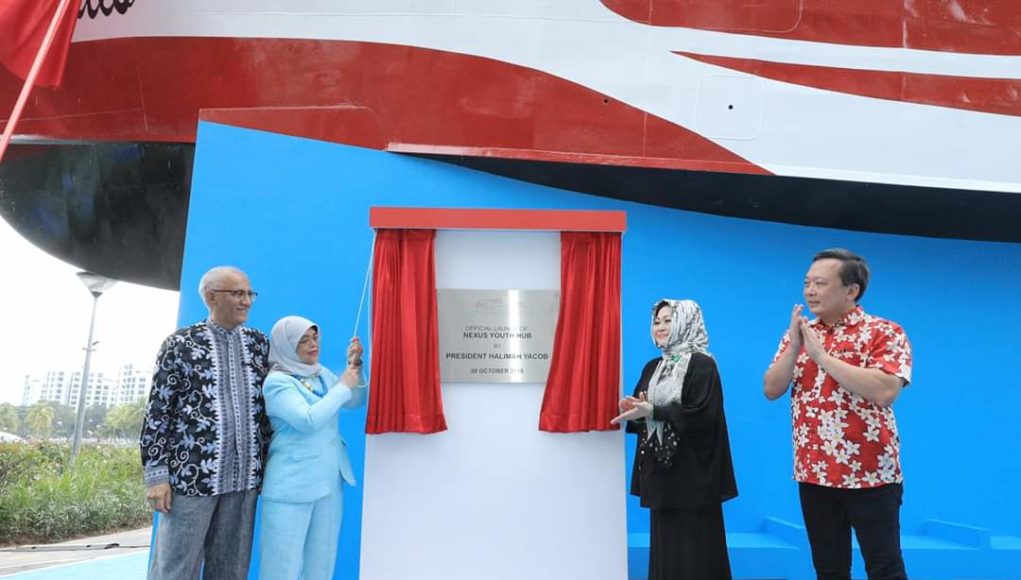 (Singapore, 31 Oct 2019) The “Nexus Youth Hub” above a former Naval Ship at Pasir Ris Town Park has been launched by President of Singapore Halimah Yacob and Dr Della Suantio Lee, the Founder and Chairperson of D.S. Lee Foundation. 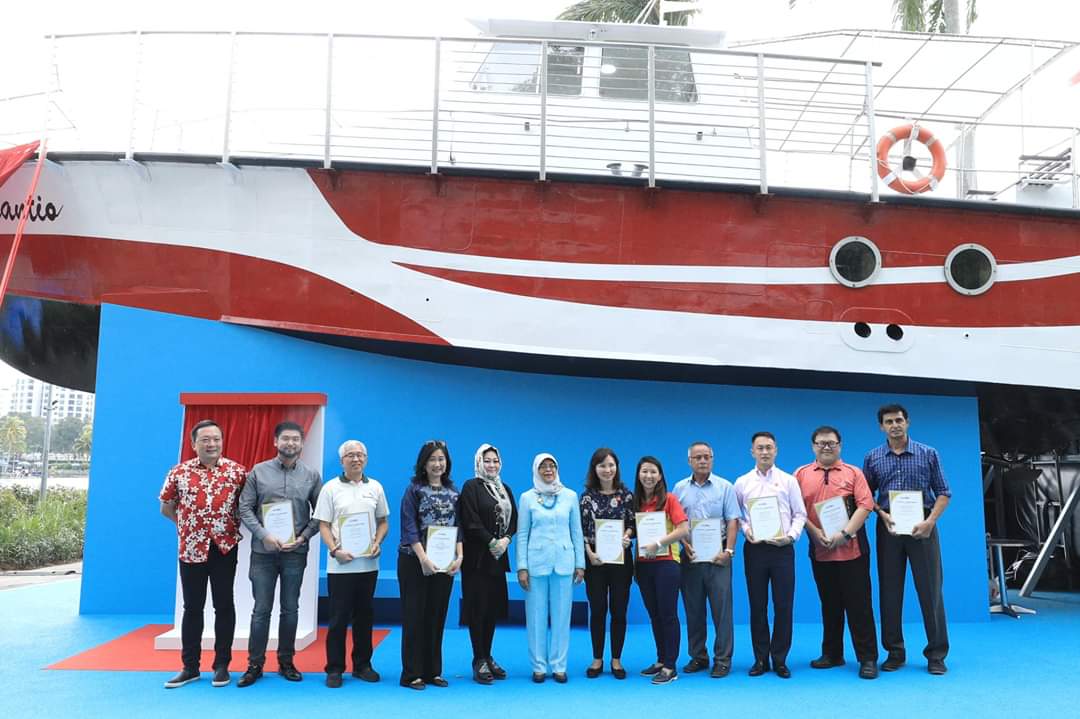 The “Nexus Youth Hub” received the donation of S$500,000 from the D.S. Lee Foundation. Designed by a team of students from ITE College Central, the youth hub was converted from a Police Coast Guard patrol vessel which has been re-named “dellaSuantio” for her special contribution to Singapore. Dr Della Lee hopes that the young people will enjoy more activities through the platform “Nexus Youth Hub”.

Halimah Yacob said in her Facebook post that she hopes that the country’s youths will leverage this platform to connect and engage in meaningful activities that contribute to the local community. 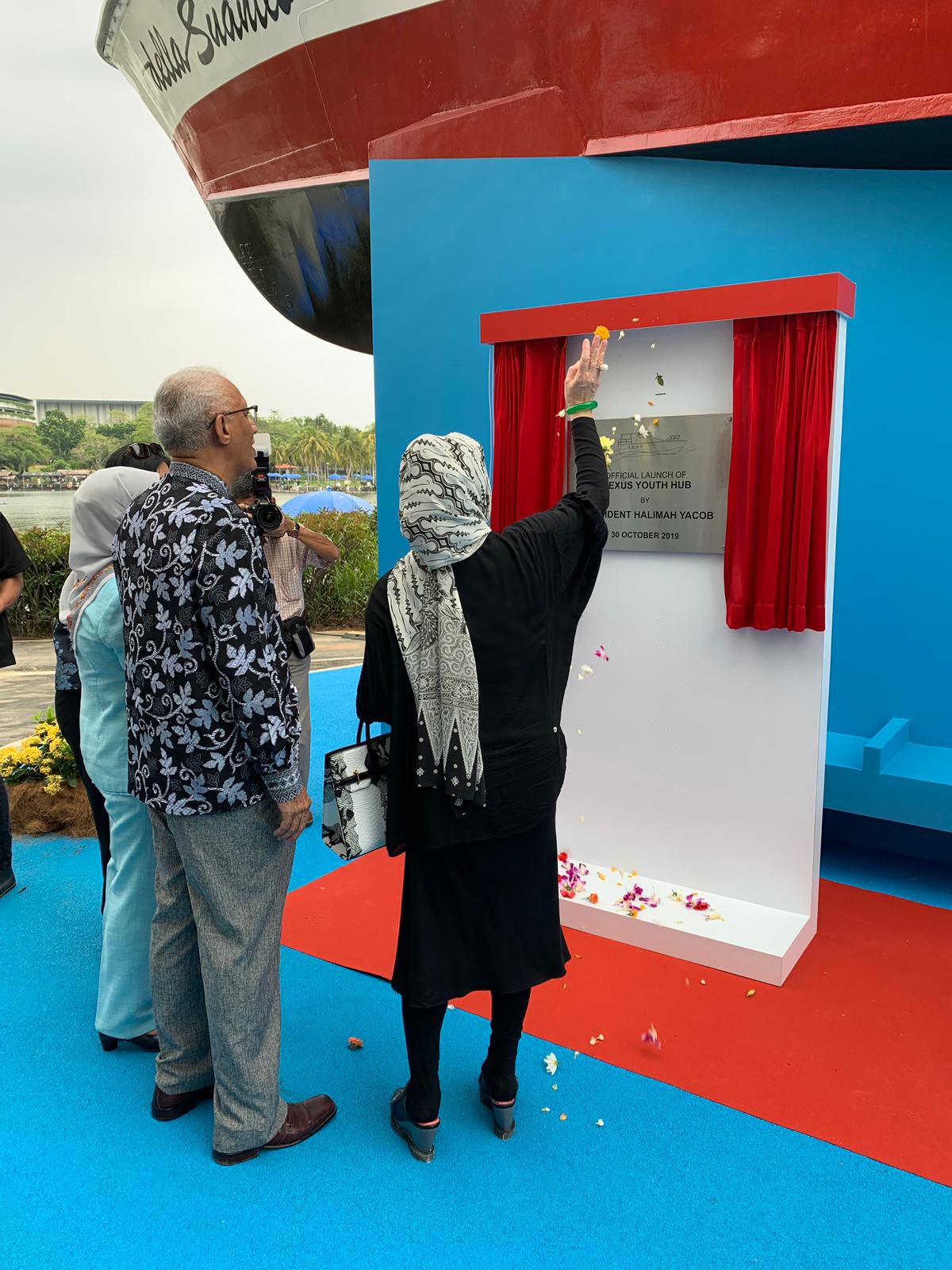 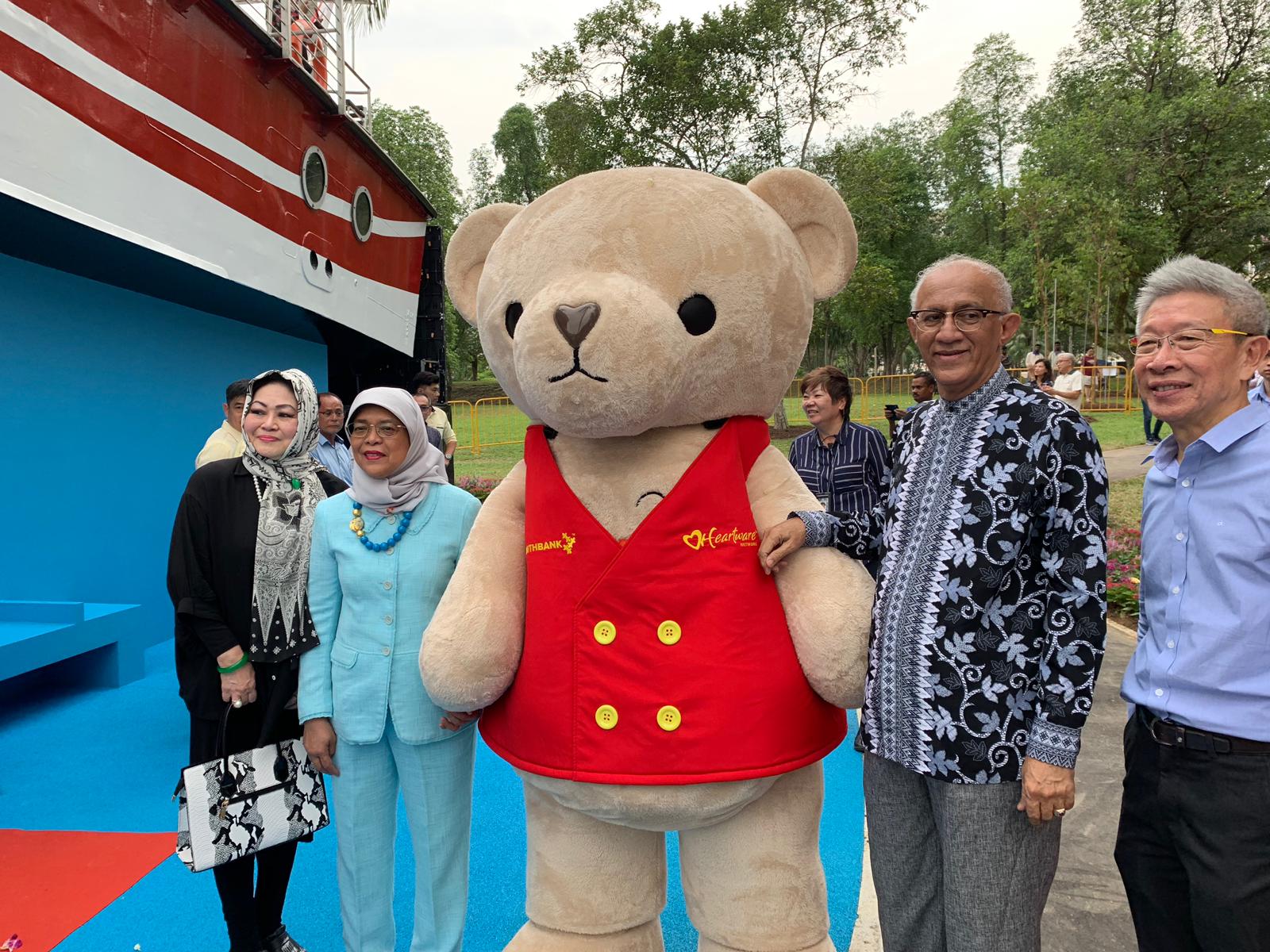 Pasir Ris Town Park is a treasured green lung within the Pasir Ris housing estate. With its wide-open space, fitness corner and a playground, it is a popular meeting place for cultural and social interactions among the residents nearby.

Adding to the tropical ambiance of the park are shelters, mature shady trees and an interesting collection of tropical greenery, boulder arrangements and beds of colourful shrubs such as Bougainvilleas and Heliconias, making it an ideal setting for casual walks or picnics.

Now, as with the launch of the new “Nexus Youth Hub”, people in Pasir Ris will be able to enjoy more activities in the park.