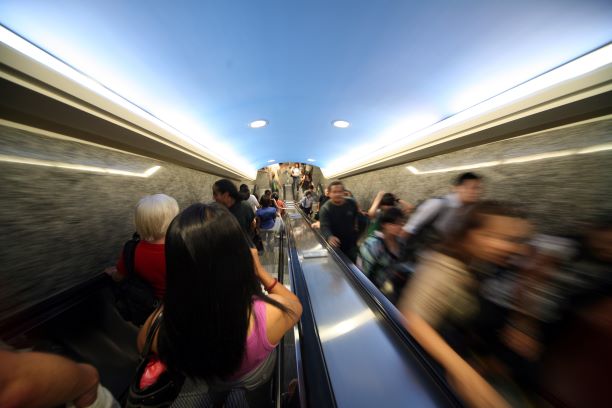 (Singapore, Mar 31, 2020) The not-very-sick-people could cause most COVID-19 infections, a Bloomberg report says.

To have any idea whether the current social distancing efforts in the United States are helping slow the spread of coronavirus, scientists need to know how many people have mild or asymptomatic cases of COVID-19, the report says.

There could be many such people. Since their symptoms are vague and possibly non-existent, the case numbers that climb by the day aren’t what they seem. The true numbers may be much higher – or only a little higher, the report says.

Thus, understanding the mild cases can help researches get a handle on the spread of the disease – how it’s spreading and how widespread it’s already become.

As several experts have explained, it’s not enough to know the R0 number – the average number of people each positive case infects.

An R0 of two might mean that 20 people spread the disease to two people each, or that 19 people give the disease to nobody and one person gives it to 40 others.

In the report, Jeffrey Shaman, a professor at Columbia University who studies how the environment affects infectious diseases, has gathered evidence that in China, the epidemic was driven by a lot of not-very-sick people. He estimates that about 86 per cent of infections early in that outbreak were transmitted by people who never got sick enough to go to the doctor.

The paper he co-authored, published in Science, was popularised as a warning against “silent spreaders” – people who have no idea they are infected.

Another study showed that in China, people within one family had symptoms that ranged from undetectable to severe. Random testing done in Iceland showed that 50 per cent of people who tested positive had no symptoms.

But more important than determining who has gotten the disease is determining who is giving it to others. Shaman’s study suggested that about 86 per cent of documented infections were picked up from people with undocumented ones. That’s why this issue is worth a closer look.

“You’re getting stuck on this symptomatic/asymptomatic divide,” he said. Reality is not that clear cut. Symptoms are self-reported and subjective. The symptoms of mild coronavirus are pretty vague except for the fever, which people might not measure if they feel normal.

Evidences show that people without documented symptoms were about half as contagious as those with them, and yet they constituted the majority of people who got and spread the disease during that period, the report shows.

Whether they had no symptoms, were pre-symptomatic or had mild symptoms isn’t important. What is, he said, is the fact that many people with the virus felt pretty good, and were moving about society and creating new chains of transmission.

That’s why telling people to stay home if they feel sick isn’t enough – not just because everyone defines “sick” differently, but because people are contagious before they feel sick, and some may not feel sick at all.

The United States has so far failed on that front – but that’s the next vital step in curtailing this pandemic. 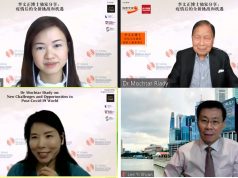 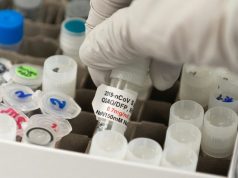