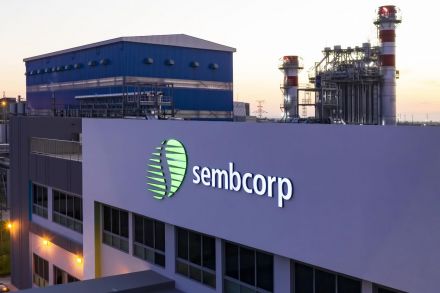 The consideration was decided after taking into account the book value of SLWC and relevant transaction multiples as well as the settlement of an outstanding loan.

The divestment is said to be in line with Sembcorp’s capital recycling efforts.

The transaction is expected to be completed by the end of the year, subject to the satisfaction of certain conditions precedent, including approval by the relevant authorities in China. Upon completion, SLWC will cease to be part of the Group.

What did Singapore’s opposition party chiefs begin their political speeches with?