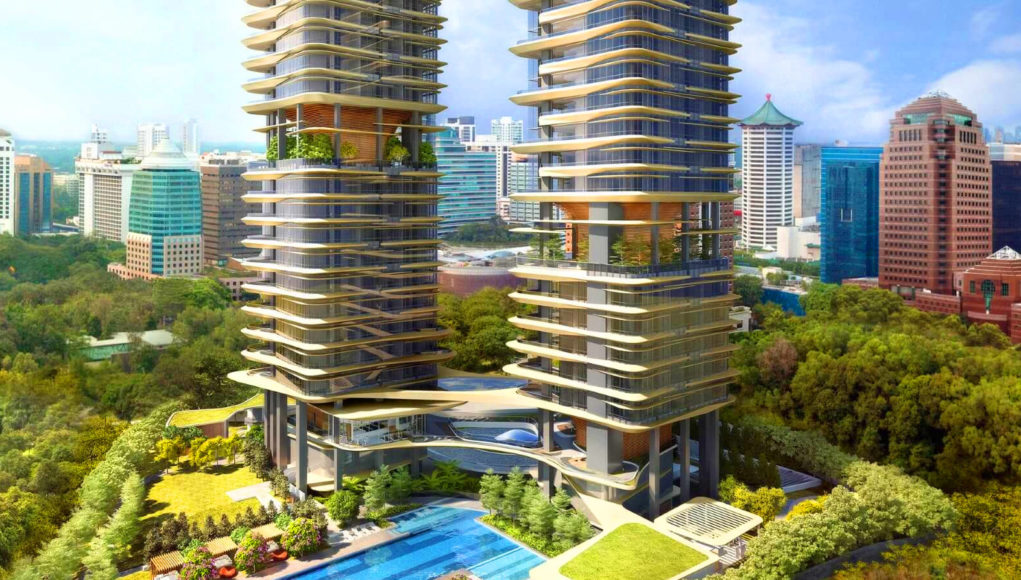 The rental market for private non-landed property picked up in November while it slowed for HDB properties, going by flash data from real estate portal SRX on Dec 12.

Rents for condominiums and private apartments in November increased by 0.6 per cent from the previous month. The monthly decline in rents for October was raised to 0.9 per cent from 0.7 per cent estimated earlier. They were unchanged in August, from an earlier SRX estimate of a 0.1 per cent dip.

Year on year, RCR and OCR rents have risen 1.2 per cent and 0.8 per cent respectively, but CCR rents have dropped by 1.5 per cent.

SRX said the number of condo and private apartments leased fell by 11.2 per cent in November to an estimated 3,791 units from 4,271 in October.

Meanwhile, Housing Board flat rents in November dipped 0.5 per cent from October.