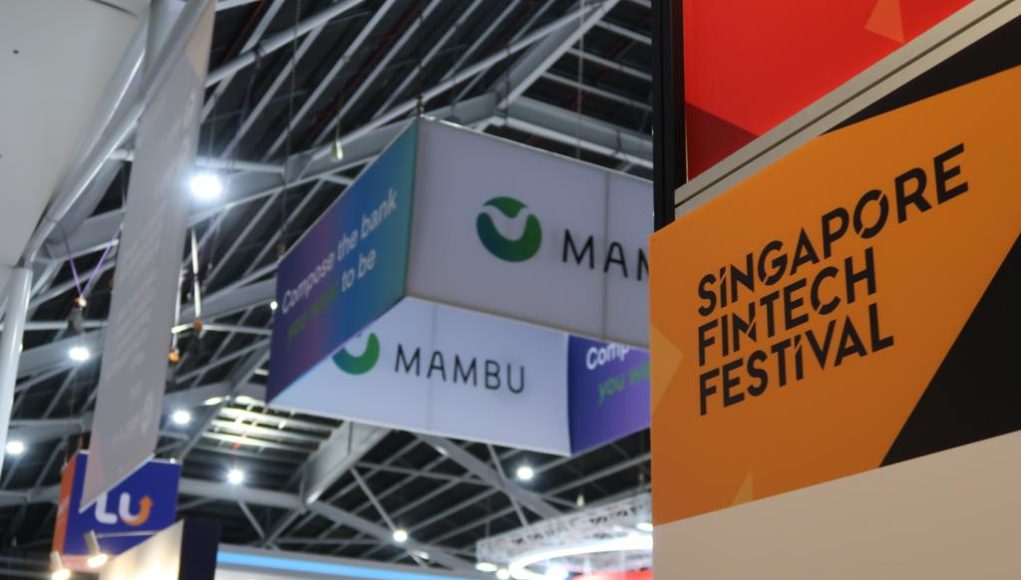 (Singapore, 19 November 2019) As this year’s Singapore FinTech Festival (SFF) concluded its annual session last week, next year’s event will be held from 9 to 13 November 2020 with its theme built on the energy, ideas and partnerships established this year,  the Monetary Authority of Singapore announced today.

It says next year’s event will further strengthen the ecosystem for FinTech and deep tech in Singapore and the region.

The week-long SFF this year has attracted more than 60,000 participants from 140 countries. The event also saw a record 569 speakers, close to 1,000 exhibitors and 41 international pavilions.

In line with the theme of Sustainability and Climate Change, Minister Ong Ye Kung unveiled the Monetary Authority of Singapore (MAS)’s green finance action plan to strengthen green financing capabilities in Singapore and announced the launch of a US$2 billion Green Investments Programme, among other initiatives under the action plan.

DPM Heng Swee Keat unveiled Singapore’s National Artificial Intelligence (AI) Strategy in his keynote speech, and highlighted a new framework, Veritas, introduced by MAS to promote the responsible adoption of AI in the financial sector. He also announced the expansion of the Global Innovation Alliance (GIA) network to include London, and the launch of the Open Innovation Network (OIN) by Enterprise Singapore and Infocomm Media Development Authority (IMDA) to promote open innovation across sectors.

MAS also established partnerships with financial authorities in Canada and France, to strengthen cooperation in FinTech and cybersecurity respectively, and welcomed Banque de France (BDF)’s opening of an overseas office in Singapore in early 2020.

Besides, this year’s event also saw new partnerships as well as progress in ongoing initiatives with the industry.

Singapore to look at whole range of social distancing measures