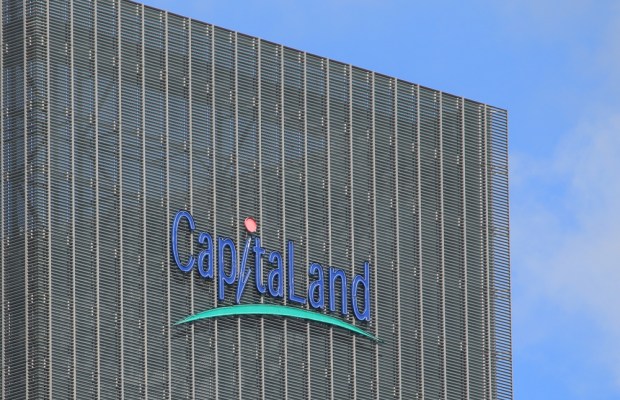 HOME prices in Singapore are not likely to rebound on the heels of the government’s further curbs on property in the middle of 2018, Capitaland’s finance chief has said.

“If we see a 5% increase in home prices, I think that will be a pretty good year for the Singapore residential market,” CapitaLand chief financial officer Andrew Lim said in an interview with Bloomberg Television.

“The severity and extent of the measures in July caught us by surprise.” 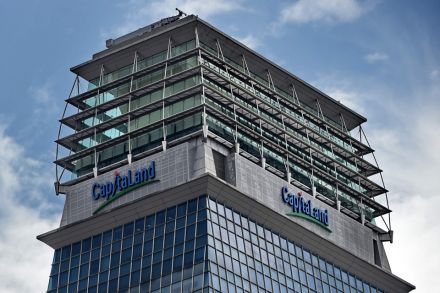 Statistics shows that home prices posted their first decline in six quarters in the last three months of 2018.

In July 2018, the government imposed higher stamp duties and tougher loan-to-value rules to offset a sudden bout of exuberance.

The earlier resurgence was marked by aggressive land bids from developers and an explosion in overall sales, where apartment owners band together to sell entire buildings.

“We agree with the main view on the street – which is that we don’t expect a big bump up anytime soon,” Mr Lim said.

CapitaLand’s profit rose 71 per cent to S$475.7 million in the quarter ended Dec 31, bolstered by asset sales and property revaluations, the company has announced

In January, the developer agreed to acquire Temasek unit Ascendas-Singbridge, bolstering its assets to more than S$116 billion across 180 cities in 32 countries.

The deal adds logistics centres and business parks to its portfolio of residential, retail and commercial property.

“Ascendas has very strong expertise in markets that CapitaLand does not have – such as India, Australia and South Korea.”