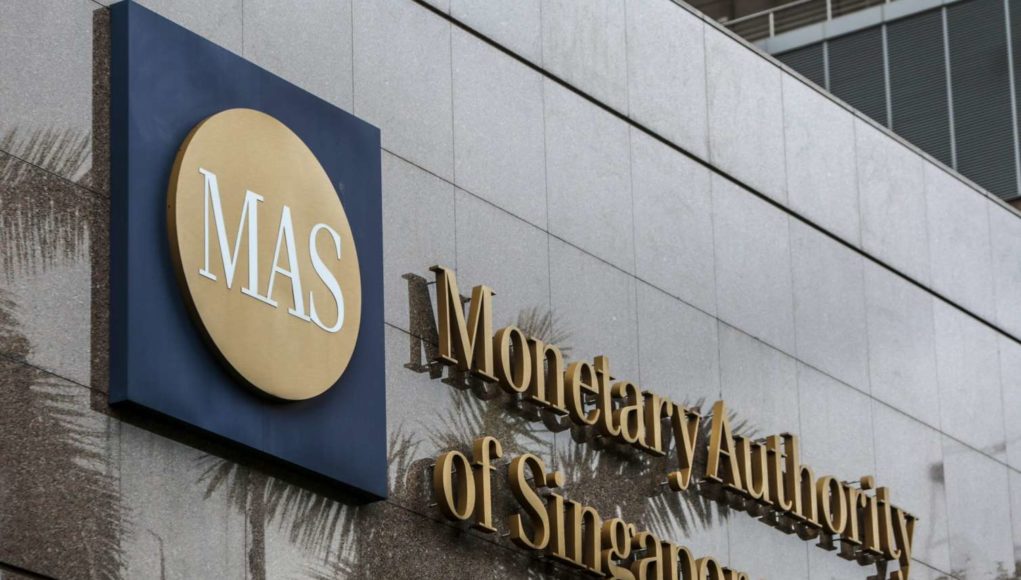 (Singapore, 17 January 2020) The Monetary Authority of Singapore (MAS) has imposed a civil penalty of $200,000 on Mr. Lim Soon Fang for not disclosing changes in and providing false information regarding his shareholding in Asia-Pacific Strategic Investments Limited (ASIL).

This is the first civil penalty action by MAS for breaches of shareholding disclosure requirements under Part VII of the Securities and Futures Act (SFA) since the civil penalty regime was extended to these contraventions in November 2012.

Ms. Loo Siew Yee, Assistant Managing Director (Policy, Payments & Financial Crime), MAS, said, “It is important for substantial shareholders to make timely and accurate disclosure of their interests in listed companies. This enables investors to be aware of changes in the control of a company and make informed decisions when trading in the company’s shares.” 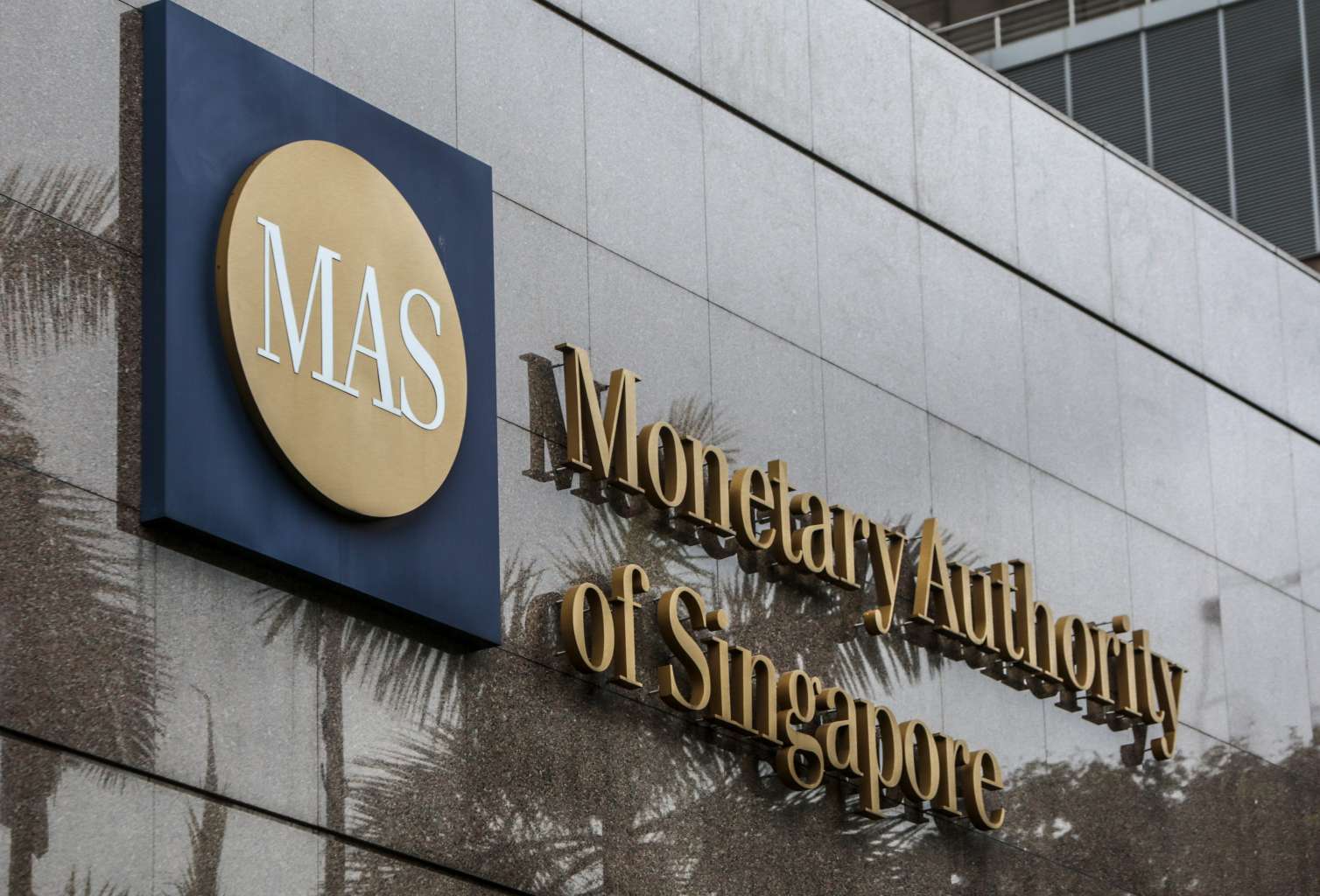 She said MAS will take appropriate action against any person who disregards these disclosure obligations.

According to information disclosed on MAS’s official website, Mr Lim became a substantial shareholder of ASIL in October 2013. Between October 2013 and October 2014, he traded actively in ASIL shares, resulting in changes in his interests in the company that were required to be disclosed under the SFA.

His trades had on multiple occasions also led to him ceasing to be or becoming a substantial shareholder of ASIL, which are events that must be disclosed. During this period, Mr. Lim contravened several sections of SFA articles according to MAS.

Also, Mr Lim provided false information to ASIL regarding his transaction volume in ASIL shares and his shareholding in the company on three occasions.

He has admitted that he had been reckless in breaching his disclosure obligations under the SFA and in furnishing false information regarding his shareholding in ASIL to the company.  He has paid a civil penalty of $200,000 to MAS.