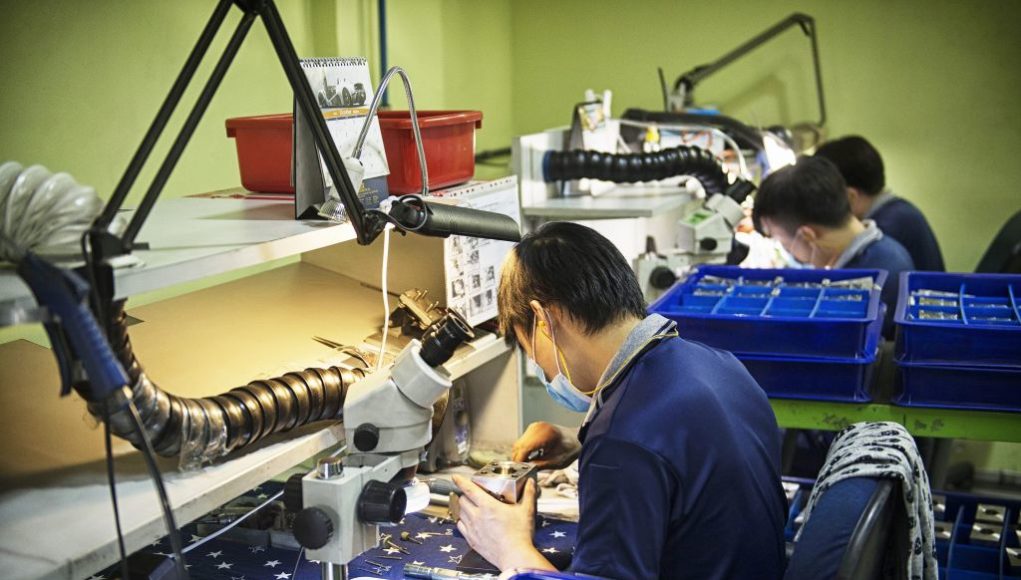 Singapore’s manufacturing output increased 7.6 per cent year-on-year in November, the Singapore Economic Development Board (EDB) said on (Dec 26, helped by a jump in pharmaceuticals output as well as strong expansion in the marine and offshore engineering cluster. 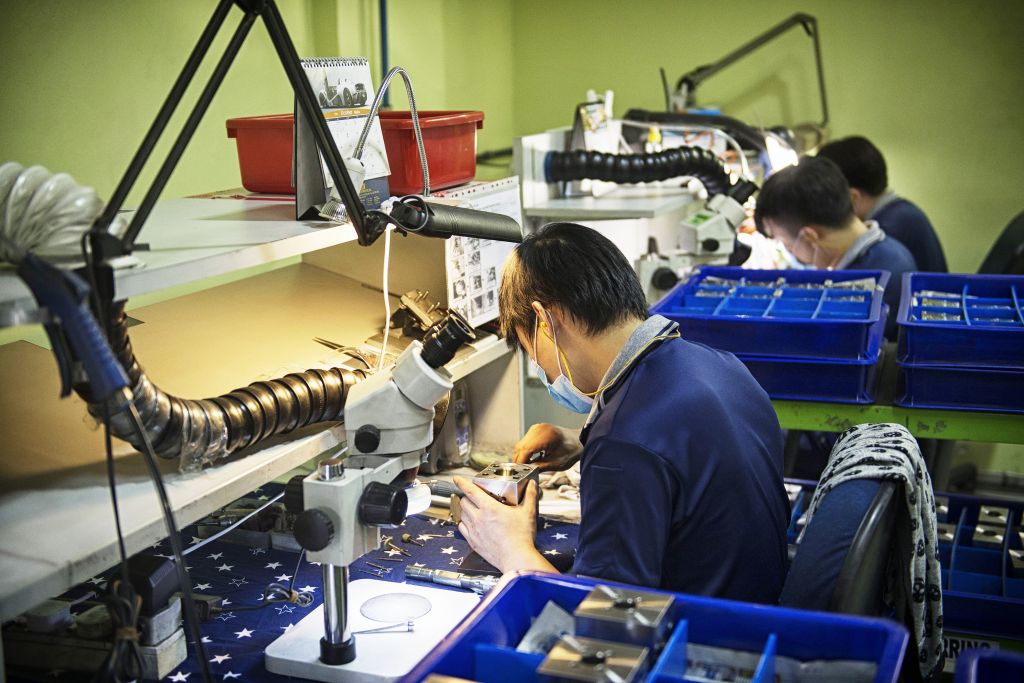 The performance surprised economists who expected manufacturing to grow by 4.2 per cent last month, a Bloomberg consensus poll showed. It also surpassed October’s 5.5 per cent growth, which was revised up from the earlier estimated 4.3 per cent rise.

Biomedical manufacturing was the biggest driver in November, with output up 18.5 per cent year on year. In particular, pharmaceuticals output was up 23.9 per cent, while medical technology output rose 6.6 per cent.

Transport engineering stayed strong, up 11.3 per cent year-on-year on the back of growth in all segments. The marine and offshore engineering segment saw the largest increase at 26.6 per cent.

Electronics turned around after two consecutive months of year-on-year decline, growing 11.2 per cent in November. Contractions in the data storage and computer peripherals segments were more than made up for by output growth in semiconductors, infocomms and consumer electronics, and other electronic modules and components. Cumulatively, the electronics cluster’s output is up 9.5 per cent year on year for the first 11 months of 2018, compared to the same period in 2017.

Customers have stopped or reduced purchases in Singapore: ACCA survey