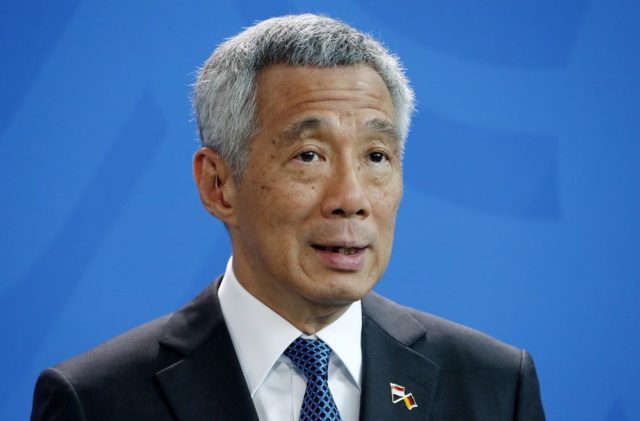 Singapore, 28 Feb 2018 – Singapore Prime Minister Lee Hsien Loong said on Tuesday he will reshuffle his cabinet once parliament enters a mid-term break in coming months to give more responsibility to the next generation of leaders who will support his eventual successor.

Lee, the eldest son of Singapore’s founding father Lee Kuan Yew and the city-state’s third prime minister since independence in 1965, said in October he would be ready to step down in a couple of years.

He said a new election could be called any time before early 2021, when parliament’s current term ends, and that his successor was likely to emerge from the current cabinet.

“I will reshuffle the Cabinet after Parliament prorogues, to give the younger members more exposure and responsibility. This way, my successor will be supported by a stronger and more experienced team, committed to leading Singapore to a better and brighter future,” Lee said in a Facebook post.

Singapore’s parliament is due to be suspended, or prorogued, for a mid-term break following a debate on the budget, which starts on Tuesday, and another on ministries’ spending plans.

Parliament will re-open in May with an address by President Halimah Yacob, and Lee said on Tuesday he was asking the next generation of ministers to draft the government’s agenda for the address to “give Singaporeans a better sense of them and their thoughts”.

Questions about succession in the wealthy Southeast Asian city state – which has been governed by the People’s Action Party (PAP) since independence – came into focus when Lee, who has twice survived cancer, fell ill during a televised speech in 2016 and stumbled at a podium.

Deputy Prime Minister Tharman Shanmugaratnam, also mentioned as a potential successor, has repeatedly said he does not want the job.

In the 2015 general election, the PAP won almost 70 per cent of the popular vote and swept all but six of parliament’s 89 seats. The party’s lowest vote share was 60 percent in 2011.