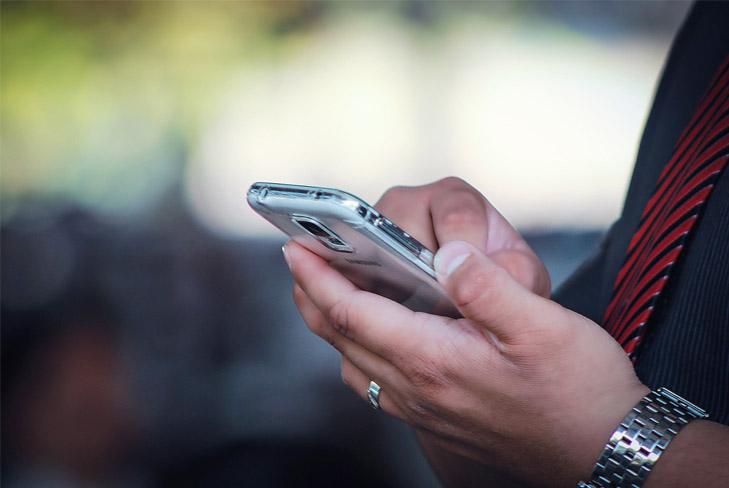 The Infocomm Media Development Authority (IMDA) has put off the deadline of the 5G licence proposals further to 17 February, according to a notice by IMDA.

The regulator said that the decision was made after mobile network operators have asked for more time to submit their bids.

The previous deadline was set on 21 January before the Chinese New Year.

Last October, IMDA launched a call for proposal to facilitate the roll-out of 5G networks by 2020, with full-fledged capabilities covering at least half the country by end-2022.

Under the proposal, two equal spectrum packages will be put up for bids among M1, Singtel, StarHub and TPG Telecom.

Two chosen MNOs will be required to deploy the 3.5GHz spectrum band on a standalone basis, while the remaining two will be each allotted 800MHz lots of mmWave spectrum on a non-standalone basis, reports have revealed.

A 1.5% reduction in CPF sales charge to CPFIS investments