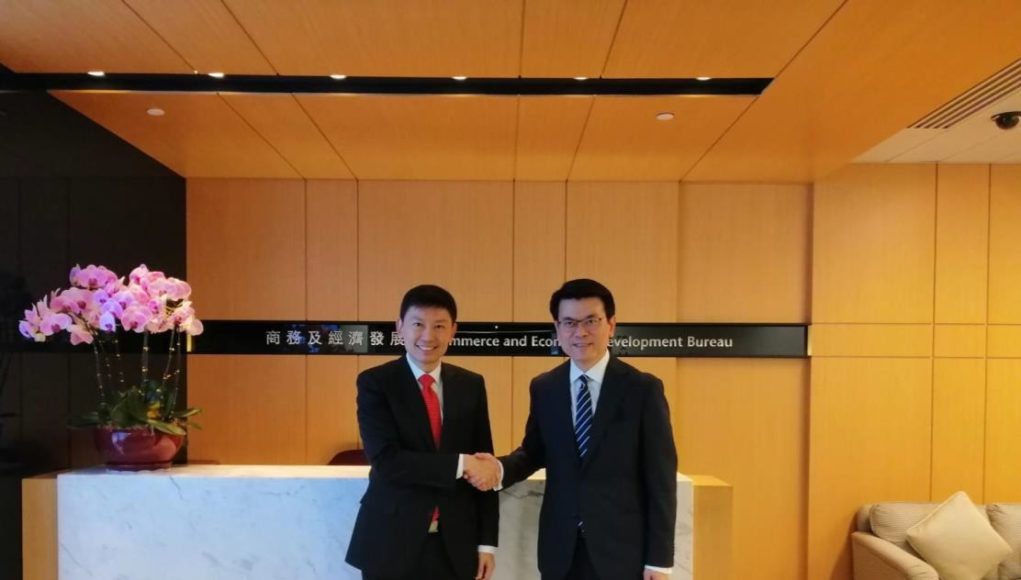 He made such comment during his visit in Hong Kong from 2 to 5 December 2018 when he met with Hong Kong government leaders, including Secretary for Commerce and Economic Development Edward Yau and Secretary for Constitutional and Mainland Affairs Patrick Nip.

The two sides reaffirmed the close bilateral economic ties and discussed the latest developments and opportunities in the region.

He also engaged Singaporeans based in Hong Kong during a networking reception and visited the Hong Kong Science Park, Tai Kwun Centre for Heritage and Arts and the Singapore International School.

A 1.5% reduction in CPF sales charge to CPFIS investments