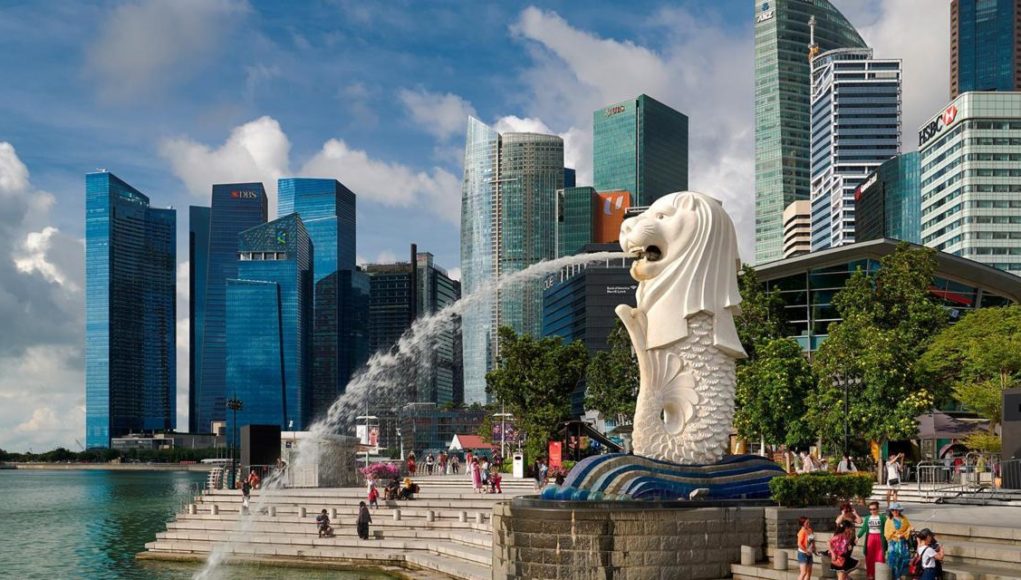 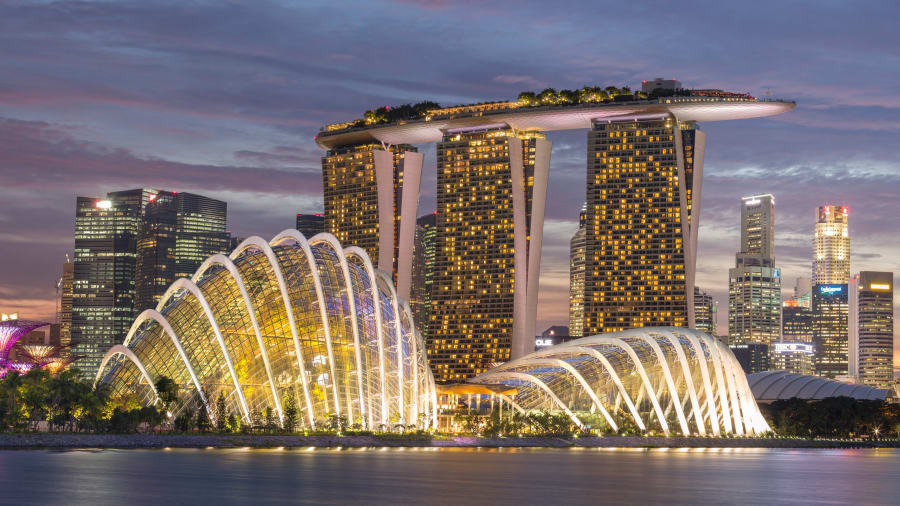 The report is based on an online survey completed by more than 22,000 expats across the world from March to April.

As the survey shows, 45% of all the expats in Singapore moved to progress their careers and 38% wanted to improve their earnings.

In comparison, 31% of the expats in China moved there to progress their careers and 26% to improve their earnings, the survey shows. China ranks the 27th in the report.

All Singaporeans and expats alike live in urban areas but that doesn’t mean their health or wellbeing suffers. In fact, 60% of expat parents in Singapore say their children’s health and wellbeing is better here than at home.

However, the highest expat salaries are found elsewhere — Switzerland, the US and Hong Kong, the report shows.

By the end of June, 2018, the total population in Singapore is 5.64 million, including 1.64 million non-residents. Among the foreign population, some 11% are Employment Pass holders and 27% are Dependants of Citizens, Permanent Residents and work pass holders.