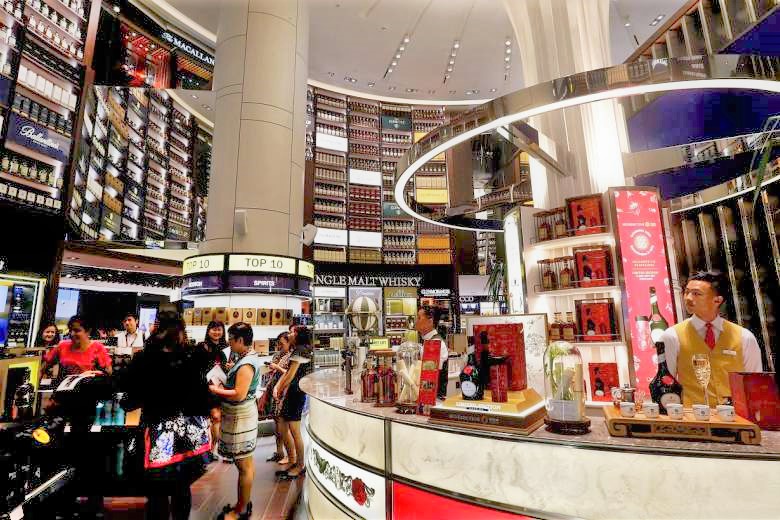 Singapore’s alcohol spending per capita is expected to increase by 2.7% per annum from 2019-2023 as the island country ranked 10th with the most attractive alcoholic drink, according to a report by Fitch Solutions.

South Korea came out on top in Asia after researchers found it offered high rewards and lower risks. The country is also the only Asian market to reach the top 10 in the global ranking, placing seventh.

Singapore showed the most improvement in the Industry Rewards pillar – which measures alcohol consumption per capita, alcohol growth over the next five years and total alcohol consumption – where its score rose from 28.4 in Q4 2019 to 32.3 in Q1 2020, the report says.

To work out the position of each country, Fitch Solutions rated the industry- and country-wide risks and rewards in each region. From this, the company was able to formulate a score out of 100 based on a country’s performance in each sector.

Over the period of 2019-2023, alcohol consumption per capita is projected to grow by an annual average of 2.4, said the report.

The demand for premium drink offerings in the country is also seeing growth, where consumers are showing more willingness to spend within the sector.

The Fitch report shows that Singapore’s score for the mass affluent class registered as one of the highest in Asia at 90.5, and players in the alcohol sector are steadily adapting to this trend.

China was placed second in Asia, after it was deemed to offer high rewards in return for an “average” level of risk.

Fitch Solutions noted that China’s position in the ranking could increase due to its “mass affluent class”. Researchers found that the number of households with a disposable income of US$10,000 or more stands at 60 out of 100 and is projected to reach 69.6% in 2023.

As a region, Asia maintained the same score of 55.3 out of 100, positioning it as the “second most attractive region” after North America and Western Europe, which scored 62.