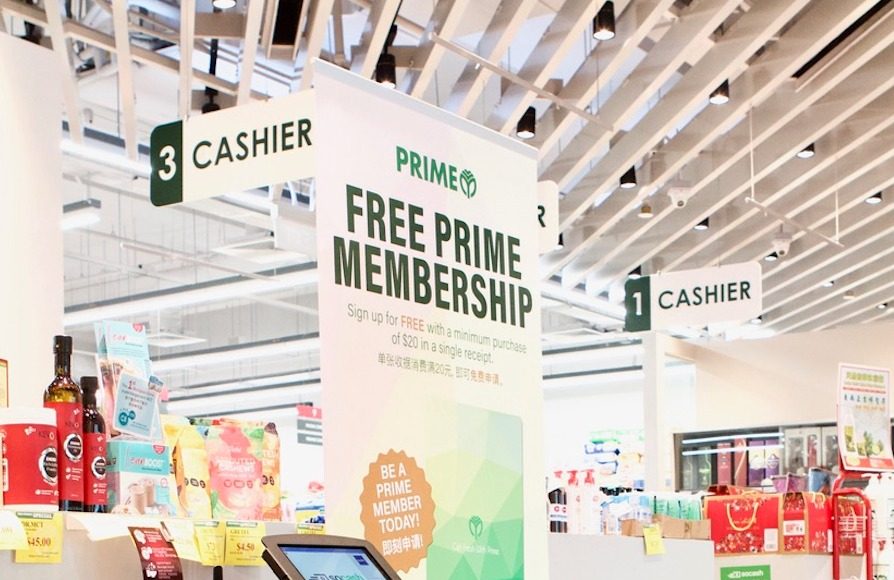 He also said the company plans to offer financial services at its merchant partners over the next two to three years.

“We have been discussing with all the digital banking license applicants in Singapore,” said Hari Sivan, the former Senior Vice President of DBS Remit, who co-founded Socash in 2016.

Socash now has more than 1500 “cashpoints” across the city-state, including the newly partnered Prime and Sheng Siong supermarket outlets.

Each cashpoint enables users to place a cash order and select a nearby merchant to withdraw cash through an app. As the app plugs into the partnering banks’ Application Programming Interfaces (APIs), it will automatically deduct the chosen amount from the customer’s account.

Before the onset of Circuit Breaker, Socash and Prime installed a first-of-its-kind contactless cash machine in a supermarket outlet in a neighborhood in Yishun, which has a considerable proportion of the aging population.

Socash charges banks a transaction fee and shares it with its merchant partners.

So far, it has partnerships with several local and foreign banks, including the Standard Chartered, DBS, POSB, and ICBC.

“The cooperation will enable the Japanese tourists to withdraw Singaporean dollars from their Japanese accounts,” he said.

Last month, the Monetary Authority of Singapore announced that it had shortlisted 14 applicants for up to five digital bank licenses — up to two retail licenses and three wholesale licenses.

It expects to award the licenses by the end of the year.

Applicants who had earlier said they would bid for the retail licenses included: a venture of ride-hailer Grab and Singapore Telecommunications; Internet firm Sea; a group headed by gaming firm Razer; another led by consumer entrepreneur Ron Sim.

According to the MAS policy, digital full banks will not be allowed to access ATM networks but may offer cashback services at retailers.

As the first recipient of the Monetary Authority of Singapore’s FSTI Grant under the Proof of Concept scheme, Socash is one of the few candidates, besides NETS, to provide cash platforms for digital banking.

Despite Singapore’s efforts to become a cashless society, cash still plays a critical role in the city-state dotted with hawker centers and wet markets.

According to an S&P report, cash and cheques account for 40% of payments in Singapore. However, most e-payment solutions, such as Paynow, GrabPay, Alipay, Apple Pay, and Google Pay — only provide cashless services.

By May of 2020, the startup has raised at least US$11.5 million, including US$6 million (S$8.2 million) from its series B funding round in 2019 led by Glory, a Japanese money handling machine manufacturer, and participated by SC Ventures and Vertex Ventures.

“We are still looking for strategic investors,” Hari Sivan said.

Singapore to suspend operation of T4 at Changi Airport