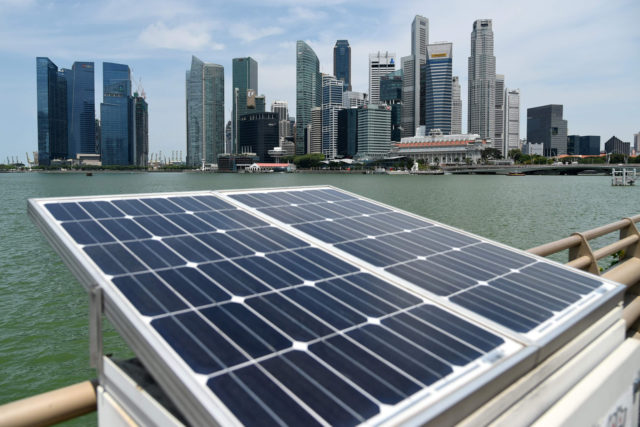 Singapore, 8 Jan 2018 – GREEN is the new gold. Stimulated by a looming carbon tax, power generation companies are working their way into the solar sector, and electricity retailers are serving up new types of green electricity plans.

Power generation companies took a firm step into Singapore’s solar sector last year through acquisitions and power purchase agreements, as the carbon tax threatens to make the electricity they generate more expensive than solar energy. Some 95 per cent of Singapore’s electricity is currently generated from natural gas.

In October 2017, it also announced a deal to develop two rooftop solar systems at ST Aerospace’s facilities. Its chief executive Neil McGregor described the move as a demonstration of its “commitment to greener energy for Singapore”.

Bearing in mind that 2017 marked the acceleration of solar capacity in Singapore – due to rising carbon consciousness, advances in solar technologies and a concerted industry push – its president and chief executive Bernard Esselinckx said that Senoko is focused on “innovative energy solutions including solar power generation and energy management”.

Sunseap itself benefited from the global shift towards greener energy, as it secured an undisclosed investment amount from the private equity and venture capital arm of Royal Dutch Shell. The two companies plan to collaborate on solar projects in the Asia-Pacific, including in Singapore.

Independent electricity retailer iSwitch chose an alternative route for clean energy, by launching last year an electricity plan with carbon credits. The firm currently has some 34 customers on the plan, including international school Dulwich College (Singapore) which became the latest to sign on in November on a three-year contract.

The school is anticipated to use some 16,200 megawatt-hours of electricity until the end of 2020. Through the scheme, it will offset about 7,000 tonnes of carbon dioxide-equivalent emissions – similar to the effect of planting more than 35,000 trees.

These industry developments come as the Singapore government raises its ambitions for solar adoption on the island.

The government, which had previously set a solar target of 350 megawatts peak (MWp) by 2020, indicated in June last year that it plans to raise the target to one gigawatt-peak after 2020. Installed solar capacity has soared in recent years, quadrupling from 2014 to reach 145 MWp as at the third quarter of last year.

The city-state could eventually see, in a few decades, up to a fifth of its energy needs met through solar if it pushed the boundaries, said Deputy Prime Minister Teo Chee Hean at a question-and-answer session at the Singapore International Energy Week in October. Singapore currently has a monthly peak system demand of about 7,000 megawatts.

It also selected two consortia, which will receive S$17.8 million in grants, to implement the first utility-scale energy storage systems in Singapore. Energy storage will facilitate greater deployment of solar energy, and help Singapore move a step closer towards the one gigawatt-peak target beyond 2020, the agency said.

“We expect solar to remain a popular topic but achieving grid export parity will remain difficult until we see subsidies or a much stronger oil uplift,” he added. 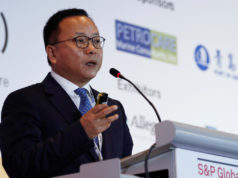 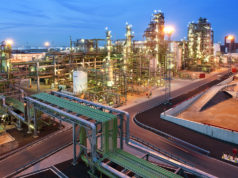 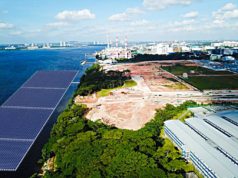