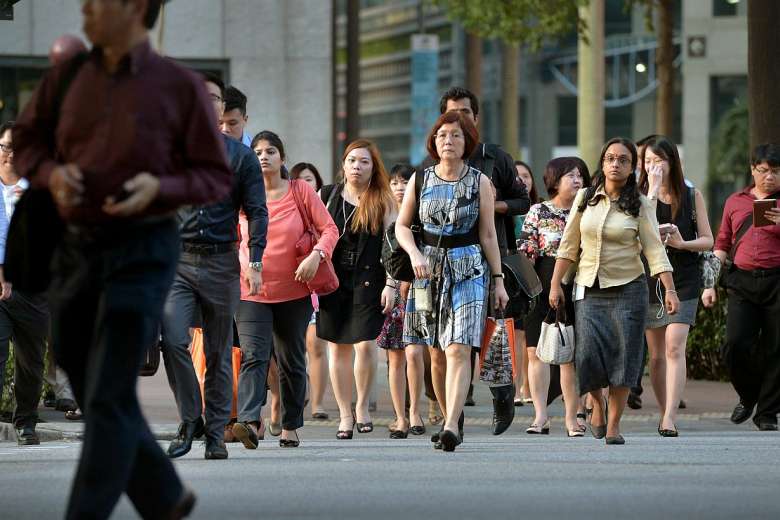 Singapore’s core inflation has remained at its slowest in the past three years, the Monetary Authority of Singapore has announced today.

The MAS Core Inflation was 0.8% on a year-on-year (y-o-y) basis in August, unchanged from July, much due to a steeper fall in the costs of retail goods and electricity & gas which offset higher food and services inflation.

Meanwhile, CPI-All Items inflation edged up to 0.5% y-o-y in August, from 0.4% in the previous month, reflecting higher private road transport inflation and a smaller decline in accommodation costs.

Food inflation picked up slightly to 1.6% y-o-y in August, from 1.4% in the previous month. This was on account of a larger increase in the cost of non-cooked food items, as well as higher food services inflation.

The cost of retail goods declined by 1.5% y-o-y in August, larger than the 1.0% fall in July. The steeper drop primarily reflected a sharper decline in the cost of medical products, household durables, household supplies and clothing & footwear items, as well as a slower pace of increase in the cost of personal care products.

The cost of electricity & gas fell at faster pace of 7.8% y-o-y in August, compared to the 7.0% decline in July, due to the dampening effect of the nationwide launch of the Open Electricity Market (OEM) on electricity prices.

Services inflation edged up to 1.7% y-o-y in August, from 1.6% in July. This was on account of higher telecommunication services fees and a larger pickup in air fares, which more than offset a slower pace of increase in holiday expenses and fees for recreational & cultural services.

Private road transport costs increased by 0.6% y-o-y in August, slightly faster than the 0.3% rise in July, as a smaller decline in motorcycle & scooter prices outweighed a larger fall in petrol prices.

Accommodation costs fell by 0.7% y-o-y in August, moderating from the 0.9% drop in July, due to a more gradual decline in housing rentals.

Higher inflation for food, services and private road transport broadly offset a larger decline in the costs of retail goods and electricity & gas.

MAS Core Inflation, which excludes the costs of accommodation and private road transport, was unchanged from July at 0.8% y-o-y, as a steeper fall in the costs of retail goods and electricity & gas offset higher food and services inflation.

Most SMEs in Singapore ready for digital journey: DP Study

Changi Airport users may have to pay up to $15 extra...