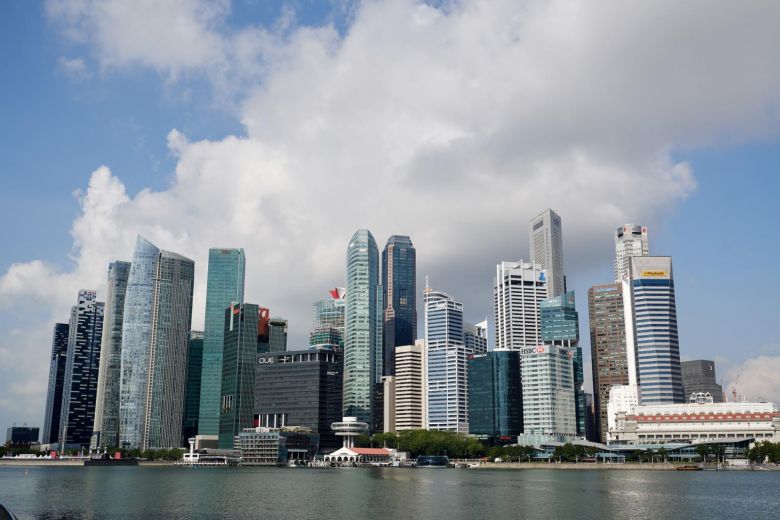 In Q4 2018, the economy expanded by 1.9% y-o-y, down from 2.4% in the previous quarter. Modern services emerged as the main driver of growth, while the contribution of the trade-related cluster eased further on the back of a contraction in IT-related activities. 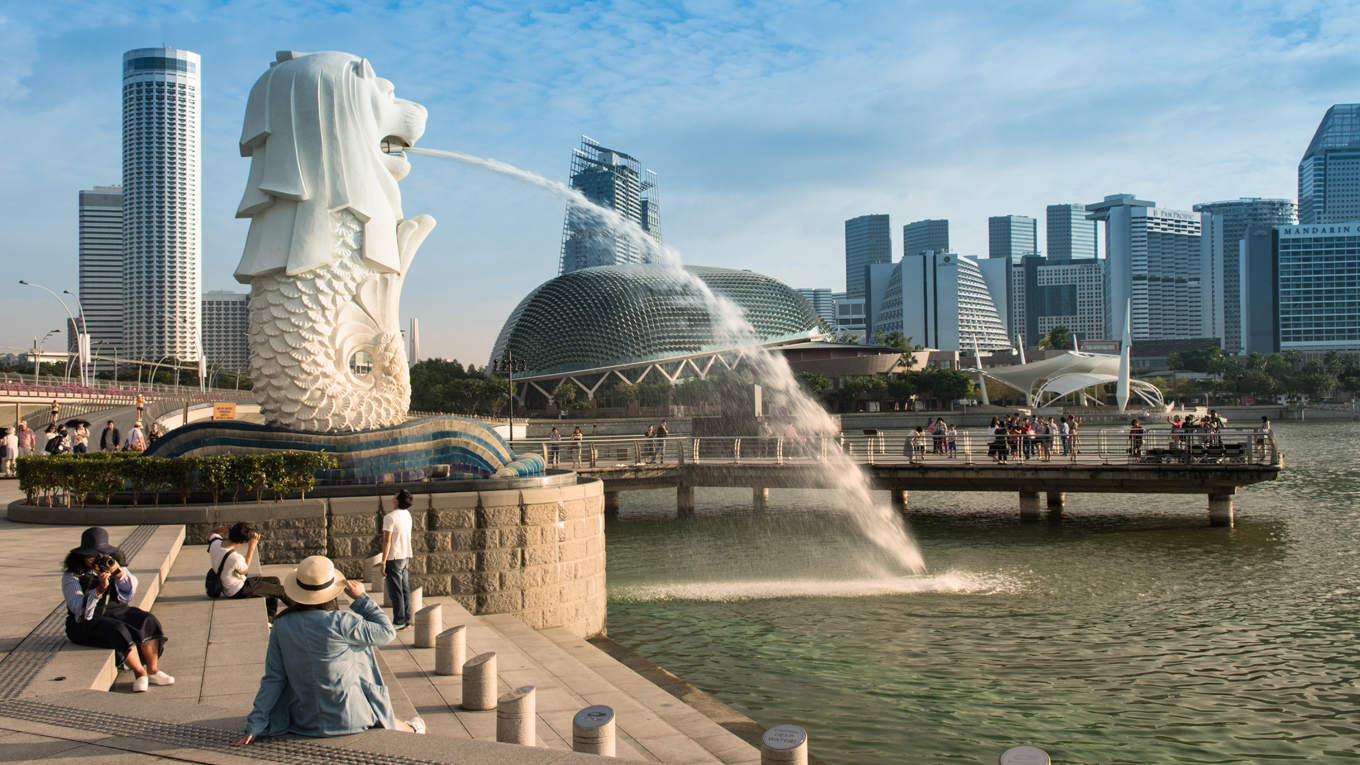 The domestic-oriented sectors remained sluggish, though there was some improvement in the construction and food & beverage segments. Global growth will moderate in 2019 Growth in Singapore’s major trading partners decelerated in Q4 2018 on the back of a further weakening in global trade flows and a slowdown in China’s economy. This fed through into weaker external demand for Asia ex-Japan, while domestic demand was generally resilient in most economies.

For 2019, the global economy is projected to expand at a more moderate pace, with the sluggishness in trade volumes set to continue in the next few months. Drivers of domestic economic growth to shift in 2019 against the backdrop of a softer external economic environment, particularly the slowing global tech sector, Singapore’s growth drivers will shift from the trade-related to the modern services cluster this year.

Meanwhile, an improvement in the construction sector and broadly supportive conditions in the labour market should impart some positive impulse to the domestic-oriented cluster.

Global growth continued to ease in Q4 2018, led by a further weakening in trade flows and Chinese economic activity. In the US, the pace of growth flagged on softer consumer spending and government expenditure, while weaker trade weighed on the Eurozone and Japanese economies, despite still-firm domestic demand. In Asia ex-Japan, slowing global trade weighed on growth.

In China, a combination of external headwinds, tighter access to credit, and weakening labour markets dragged economic activity down in Q4 2018.

In contrast, the ASEAN-4 remained resilient in Q4 2018 as robust household spending offset weaker export growth. The US tariffs on China’s exports are beginning to have a more discernible negative effect on global trade and production. Front-loading by US firms provided a temporary boost to trade in H2 2018. However, these effects have begun to unwind as US imports from China fell in the final months of 2018. Concomitantly, China’s trade growth also contracted at the turn of the year, with US and Hong Kong bound shipments slowing the most. This indicates that the unwinding of front-loading activities is still ongoing for both tariff-hit and non-tariff-hit goods. 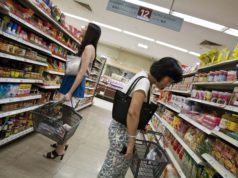