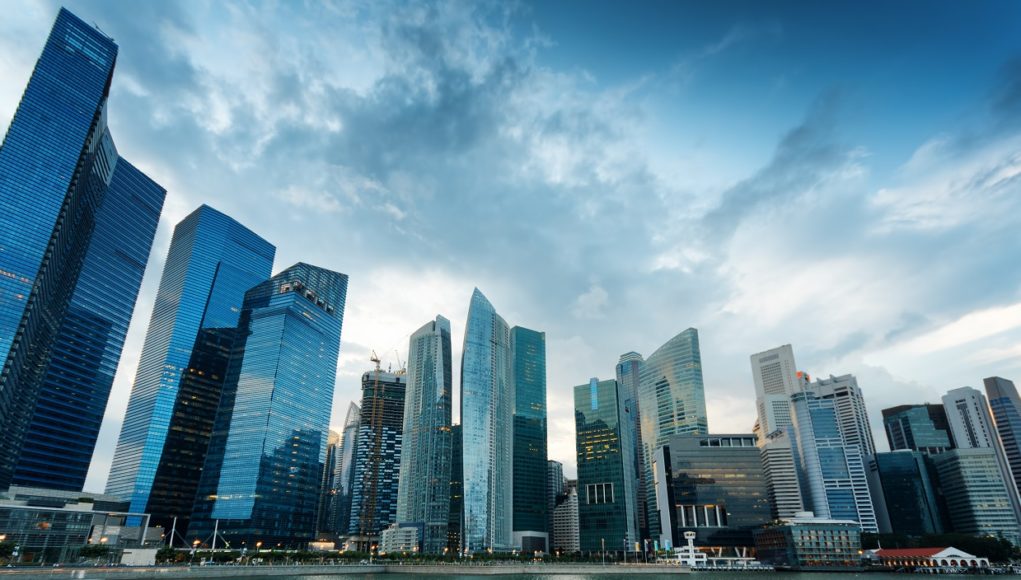 GDP rose at a seasonally adjusted and annualized rate of 2.8 percent from the previous three months, according to preliminary figures from the Singapore Ministry of Trade and Industry’s (MTI) advance estimate out on Tuesday.

The manufacturing sector expanded 6.2 percent year-on-year in the fourth quarter, moderating from a 19.2 percent growth in the previous quarter. According to the ministry, growth was supported primarily by robust output expansions in the electronics and precision engineering clusters, which outweighed output declines in the biomedical manufacturing and transport engineering clusters.

SIA starts work on new concepts for its Boeing 777-9s