(Singapore, 6 February 2020) Singapore’s life insurance industry recorded a total of S$4.3 billion in weighted new business premiums in 2019, a 0.4% increase from the corresponding period in 2018, according to today’s co-announcement by the Life Insurance Association and Singapore (LIA Singapore). 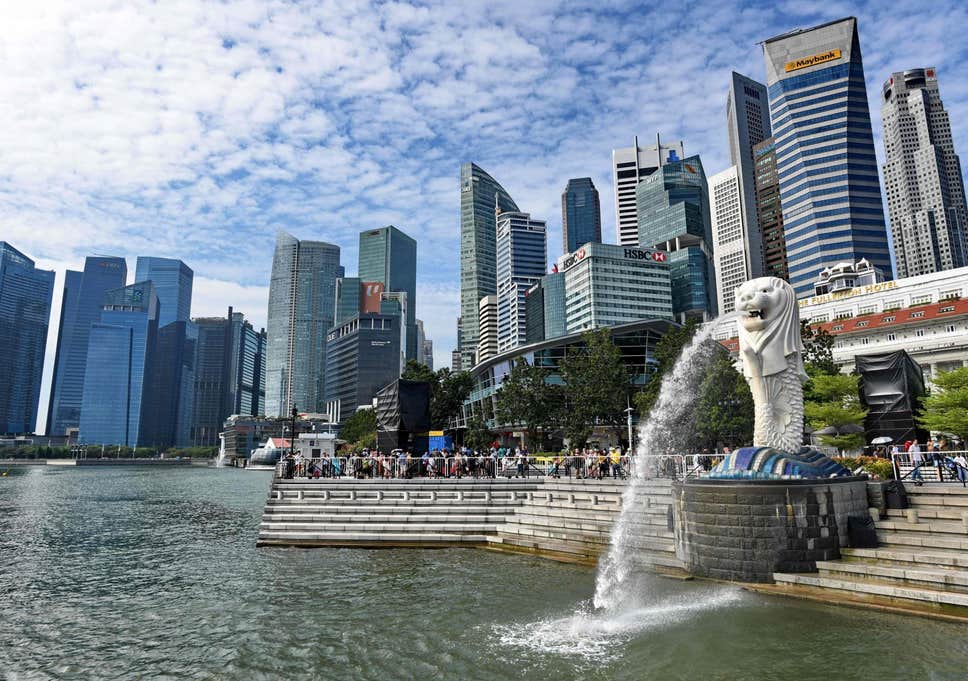 The industry’s continued growth is set against the backdrop of the nation’s muted economic growth for the year which was the slowest in a decade.

The announcement says the industry continued to make headway in narrowing the protection gap in Singapore with an increase in uptake of annual premium policies which recorded a seven per cent increase from the same period last year. This amounted to S$3.0 billion in total weighted annual premiums.

However, primarily due to global market volatility, there was an overall 12% decline in single premium business with weighted single premiums amounting to S$1.2 billion for the year.

There is increasing recognition and actions taken by consumers, encouraged by the industry and government, to take more pro-active efforts in planning for retirement.

The industry recorded a 34% increase in the uptake of retirement policies in YTD 4Q2019 compared to a year ago based on policy count. A total of 51,040 policies were purchased as at 31 December 2019, a significant 12,920 more policies compared to the same period in 2018.

Among new types of jobs being created in the industry, expertise in digitalisation transformation remains highly sought after.