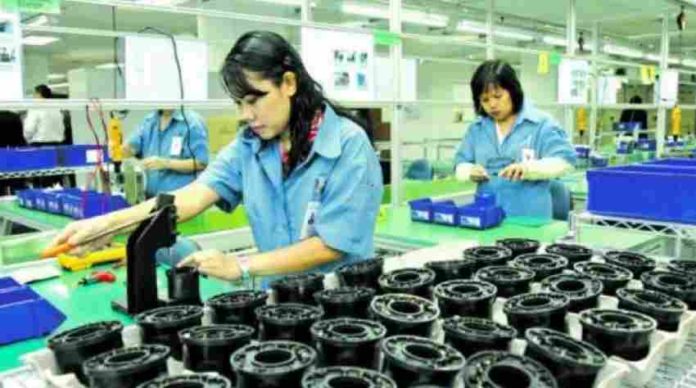 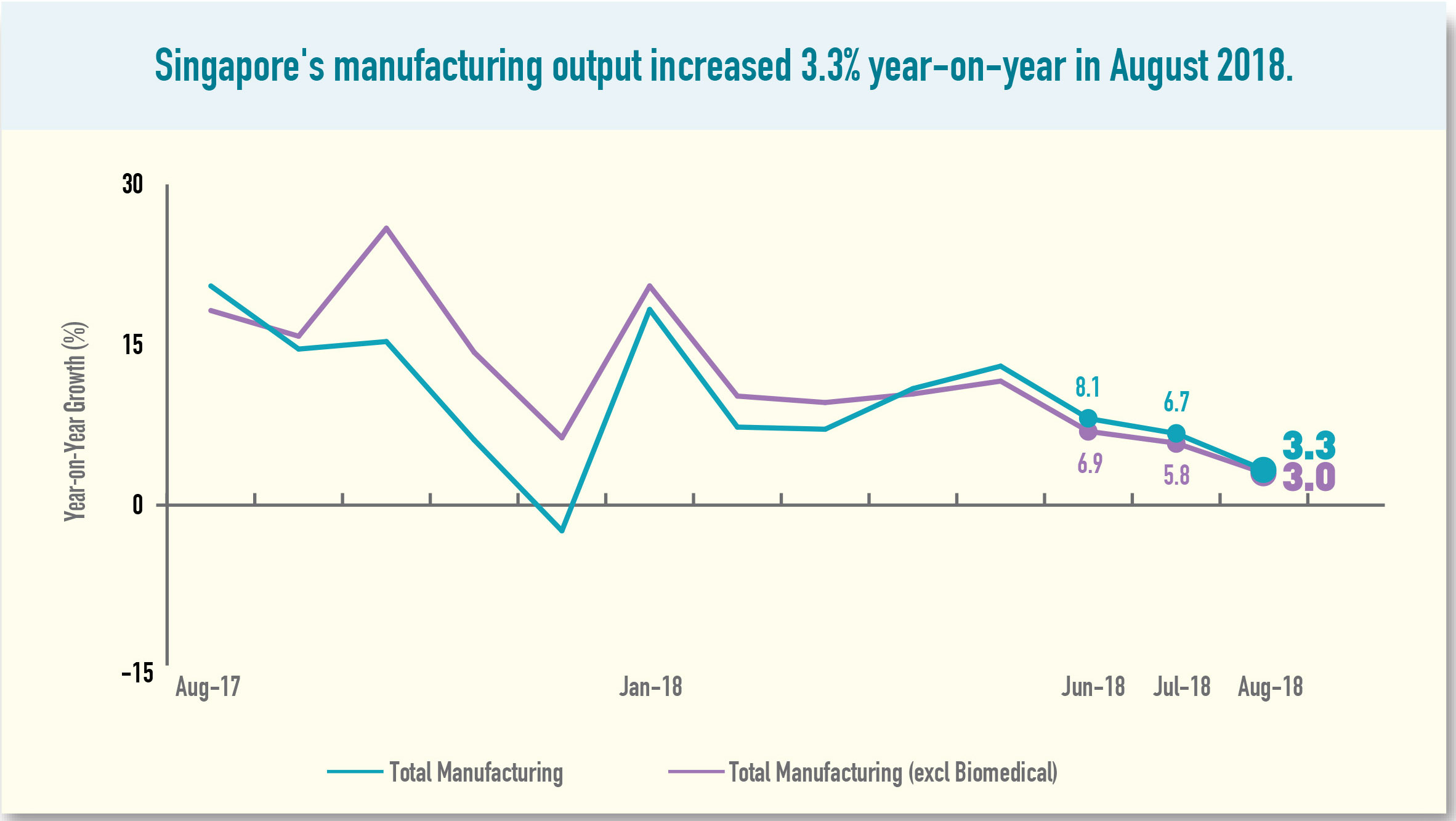 The figure represents the lowest growth rate for manufacturing output this year, compared with 6.7 per cent growth year-on-year in July and an 8.1 per cent increase in June.

This follows the stronger showing in factory output earlier this year, and is in line with economists’ expectations of slower performance in the second half of the year.

A slower pace is expected following strong growth in the third quarter last year due to electronics output. This means that the figures in the coming months will be compared to a higher base.

Manufacturing performance was supported by the volatile biomedical manufacturing cluster last month, which saw its output rise 10.1 per cent year on year, down from 13.1 per cent the previous month, according to figures released by the Economic Development Board (EDB) yesterday.

COI on SingHealth cyber attack: What you need to know