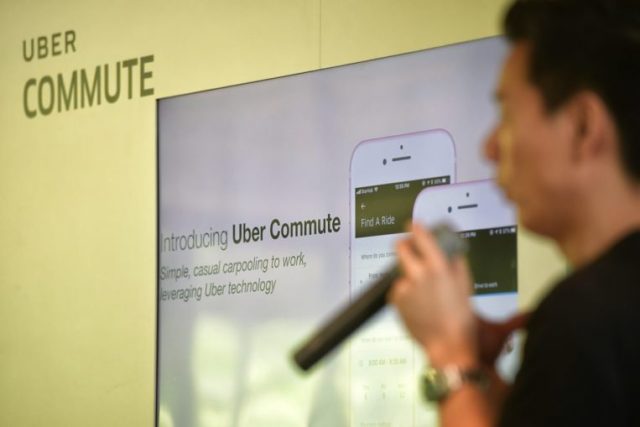 Singapore, 14 Mar 2018 – Commuters heading to work have another transport option with the introduction of Uber Commute, a new carpooling service introduced by ride-hailing firm Uber on Wednesday (March 14).

Uber Commute, which will begin on Thursday (March 15), is similar to services such as Ryde and GrabHitch: It allows motorists headed to work to pick up passengers for a small fee to cover costs such as petrol.

Unlike the other two services, however, Uber Commute rides are limited to between 5am and 10pm on weekdays, and drivers are not allowed to pick up multiple passengers.

This is to ensure the service meets the carpooling regulations under the Road Traffic Act said Warren Tseng, general manager for Uber in Singapore and Malaysia.

The regulations, which were amended in 2015 to allow carpooling drivers to be paid a fee, also restrict drivers to two trips a day.

When asked why Uber decided to launch Uber Commute – first introduced in Washington D.C. a year ago – in Singapore, Mr Tseng said it was an “investment” in Singapore’s car-lite ambitions.

While sharing a car trip might have been a “weird concept” a few years ago, he said people here are now more open to the idea, noting that one in four rides on the Uber app here are through the ride-sharing service UberPool. UberPool matches several passengers heading in the same direction with a single private-hire car.

He also said that unlike services such as UberX, where drivers pay about 20 per cent of their fares to Uber, Uber Commute drivers collect the entire fare paid, which is about half the price of an equivalent UberX ride. UberX is Uber’s standard private-hire car service, which matches a licensed private-hire driver to a single passenger.

“Not everything we do is about profit,” said Mr Tseng.

Regarding the Competition Commission of Singapore’s review of Uber’s tie-up with taxi giant ComfortDelGro, which is still ongoing, Mr Tseng would only say the two firms were working closely with policymakers to show how drivers and commuters would benefit from the partnership.

“We are continuing to invest in the region,” he said, in response to questions about a reported deal between Uber and its South-east Asian rival Grab, which would see the Singapore-based firm taking over Uber’s regional business.

He added the fact that Uber was continuing to introduce services such as Uber Commute was proof of its ongoing commitment to the region. 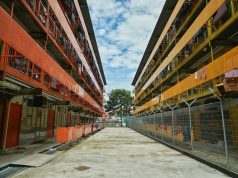 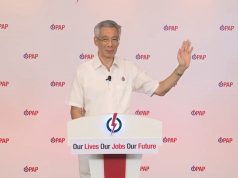