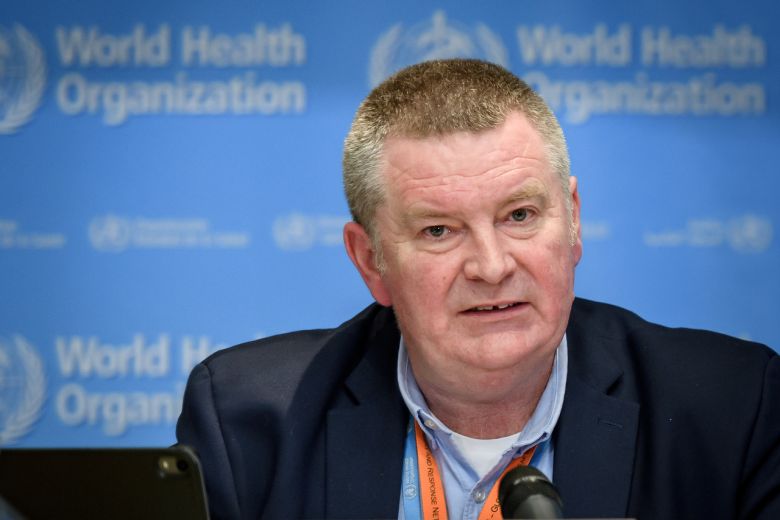 (Singapore, Mar 19, 2020) The World Health Organization officials are warning against US President’s calling COVID-19 the “Chinese virus”, saying that it could lead to racial profiling.

“Viruses know no borders and they don’t care about your ethnicity, the color of your skin or how much money you have in the bank,” Dr. Mike Ryan, the executive director of WHO’s emergencies program, said at a news conference Wednesday when asked about Donald Trump’s inciting comments.

“So it’s really important we be careful in the language we use lest it lead to the profiling of individuals associated with the virus.”

In just a little over three months, the new coronavirus, which emerged from Wuhan, China, has spread to almost every country around the world, infecting more than 210,000 people and killing some 9,000.

Ryan’s comment was echoed by Microsoft co-founder Bill Gates who has written in an Ask Me Anything session on Reddit on Wednesday that “we should not call this the Chinese virus.”

However, Trump defended his characterization of the coronavirus at a Wednesday news conference discussing the pandemic.

Trump was asked about his persistent use of the term “Chinese virus” despite reports that dozens of incidents of bias against Chinese Americans who have been blamed for allegedly spreading the coronavirus.

“Because it comes from China… That’s why,” Trump said.

But Trump was vastly criticized on social media for his neglect, intentionally or unintentionally, of the fact that the 2009 (H1N1) pandemic started in North America, but people don’t call it the North American flu.

For this issue, WHO officials intentionally gave the virus a generic name to avoid stigmatizing a country or particular group, choosing a name that doesn’t refer to a geographical location, animals, an individual or a group of people. COVID-19, whose CO stands for corona, VI for virus and D for disease, was first detected late last year although its origin remains unclear.

“Having a name matters to prevent the use of other names that can be inaccurate or stigmatizing,” WHO Director-General Tedros Adhanom Ghebreyesus said while announcing the new coronavirus last month.

Ryan repeated WHO’s calls for solidarity, saying that characterizing a virus in such a manner could result in xenophobic behavior and “I’m sure anyone would regret profiling a virus along those lines.”

“All we need now is to identify the things we need to do to move forward quickly, with speed and to avoid any indication of ethnic or other associations with this virus,” he said.

Despite the stance of WHO, COVID-19 has been creating racially discriminative issues in quite a few western countries.

Earlier this month, London’s Metropolitan Police released images of four men in connection to an incident where a Singaporean student was assaulted after he reacted to passers-by making comments about his race and COVID-19.

“Police investigating a racially aggravated assault have released images of four men they wish to speak to in connection with the incident,” said the Metropolitan Police in a press release.