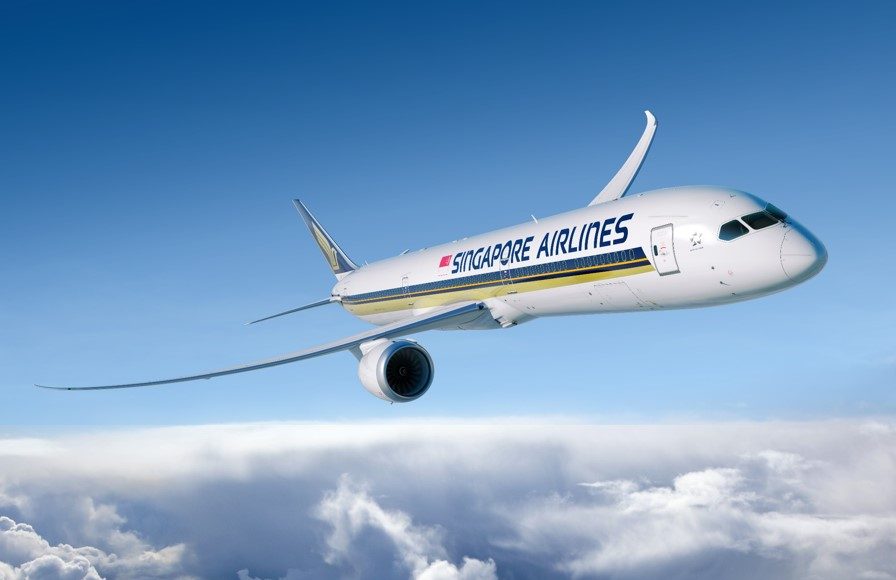 (Singapore, Mar 19, 2020) Singapore Airlines(SIA), the world’s top-ranked carrier, is facing its toughest challenge yet, according to a new DBS report.

The report, done by Southeast Asia’s largest bank, downgrades SIA’s stock rating from “buy” to “hold” — two days after the airliner announced to cut its capacity to 50% of its original schedule up to end April.

“We have the lowest estimates on the street as we factor in fuel hedging losses and substantially lower passenger revenue due to the COVID-19 outbreak,” the report says, noting that SIA faces a challenging few months ahead, at the very least.

Factoring in deep cuts in overall passenger capacity of 57% year-on-year in its first quarter of 2021 financial year followed by a 33% cut in its second one, the report projects its full-year’s earnings before interest and taxes to be a loss of S$1,263 million on a full-year revenue decline of 25% year-on-year.

Earnings before interest and taxes or EBIT is an indicator of a company’s profitability which can be calculated as revenue minus expenses, excluding tax and interest.

Earlier this week, SIA announced that it was suspending additional services across its network amid an unprecedented time in the airline industry, when countries around the world impose border controls to stem the COVID-19 outbreak.

The suspension means that SIA will operate only 50% of the capacity that had been originally scheduled up to end-April. And given the growing scale of the border controls globally and its deepening impact on air travel, it could make further cuts to its capacity.

SIA’s CEO Goh Choon Phong said: “We have lost a large amount of our traffic in a very short time, and it will not be viable for us to maintain our current network. Make no mistake – we expect the pace of this deterioration to accelerate. The SIA Group must be prepared for a prolonged period of difficulty.”

Besides the knock-on effects from COVID-19, the extensive jet fuel hedging program that the company has in place will also translate to substantial fuel hedging losses (estimated at S$1.2bn for FY21F) as oil prices stay low, the report says.

Fuel hedging is a contractual tool that airlines commonly use to protect themselves from volatile oil costs. To mitigate the rising oil prices, they purchase large amounts of current oil contracts for its future needs. However, it will backfire if the fuel prices fall as the current market shows.

Two weeks ago, Saudi Arabia, the world’s largest exporter of petroleum, slashed its export oil prices in what is likely to be the start of a price war aimed at Russia and potentially Venezuela, Iran and even American oil companies.

Saudi Arabia’s decision has resulted in the largest drop in the oil price since 1991, with the price of crude oil falling below $35 per barrel.

But DBS also projects in its report an increase in fuel prices in the short term, which would offset some of SIA’s hedging losses.

Another upside risk to the company’s earnings forecasts is the quicker-than-expected recovery in travel demand.

In the 2019 list of the world’s best airlines, SIA unseated the reigning champion Air New Zealand and other stalwarts to claim the top spot.