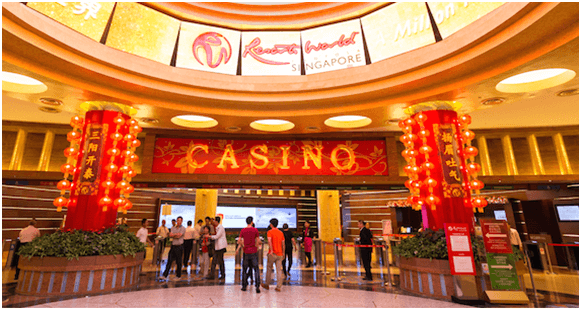 (Singapore, Jan 30, 2020) Casinos in Singapore and Malaysia could gain relief from their duties and levies if the Wuhan virus takes a heavy toll on the gaming sector, one analyst has suggested according to The Business Times.

According to the BT report, Maybank Kim Eng analyst Samuel Yin argued that while the last outbreaks of swine flu and the Middle East respiratory syndrome (MERS) “did not have a materially negative impact on the casino industries”, the ongoing Wuhan virus pandemic will more closely resemble severe acute respiratory syndrome (SARS) in its devastation of tourism-related industries.

He cited the 45% year-on-year drop in H1 2003 earnings at Resorts World Genting as proof of SARS’s “materially negative impact” on the casino segment, the report says.

But he also noted that governments could move to support hard-hit industry players, as was done with a review of Resorts World Genting casino duty rates in Malaysia during the SARS pandemic.

If the Wuhan virus proves to be just as severe as SARS, Malaysia could ease part of the 10-point casino duty rate hike that took effect in January 2019, while Singapore may roll back its casino entry levies, which were raised by 50% in April 2019, Yin said as quoted by the BT.

He estimated that each one-point reduction would boost Genting Malaysia earnings by 3 to 4%, the report says.

“Therefore, we implore investors not to be averse to the casino industries of Malaysia and Singapore during this seemingly uncertain time,” the analyst concluded in his report according to the BT report.